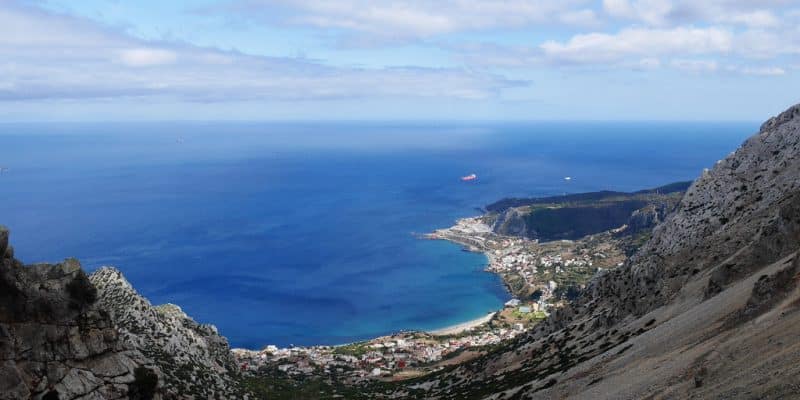 With 42% of Morocco's coastal potential threatened by erosion, the World Bank is launching the Resilience and Integrated Disaster Risk Management Programme with the Moroccan government. The initiative will improve the living conditions of the population through climate investments in several sectors affected by climate change.

In Morocco, coastal erosion affects two-thirds of the beaches, particularly in Tangier, where the phenomenon could lead to the loss of 99% of the port infrastructure and 63% of the industrial zone of this tourist city by 2030, according to the World Bank. Faced with this situation, the financial institution is launching the Resilience and Integrated Disaster Risk Management Programme in partnership with the Moroccan government.

“High risks of flooding due to rising sea levels have been observed in the lagoon of Nador, the coastal city of Essaouira, the Moulouya River and its delta, as well as in the low coastal plains of Oued Nekkor and Oued Laou. The objective is therefore to support Morocco in its efforts to address climate risks,” says the World Bank.

The initiative, which will run until 31 December 2023, aims to strengthen early warning systems and national hydrometeorological monitoring, as well as the development of smart agriculture and water resources.

At the same time, the Kingdom’s newly established Directorate of Natural Risk Management will draw on the financial and technical support of the World Bank to introduce university courses specialising in climate risk and to improve data collection methods on carbon dioxide emissions. In addition, the Bretton Woods institution also plans to increase investment in meteorological stations. Projects will focus on sectors most affected by the effects of climate change, with agroforestry and tourism as priorities.

Earlier in May 2022, the World Bank announced a $350 million loan to Morocco for the implementation of a blue economy development programme. It will invest in key areas of the blue economy, including sustainable tourism and the aquaculture sub-sector, vocational training for blue economy management, and the protection and management of ecosystem services.

The funding of this programme also covers the creation of 14 new aquaculture operations, including shellfish and seaweed farming. This activity could attract future investment and generate new jobs for women and young people in this North African country.