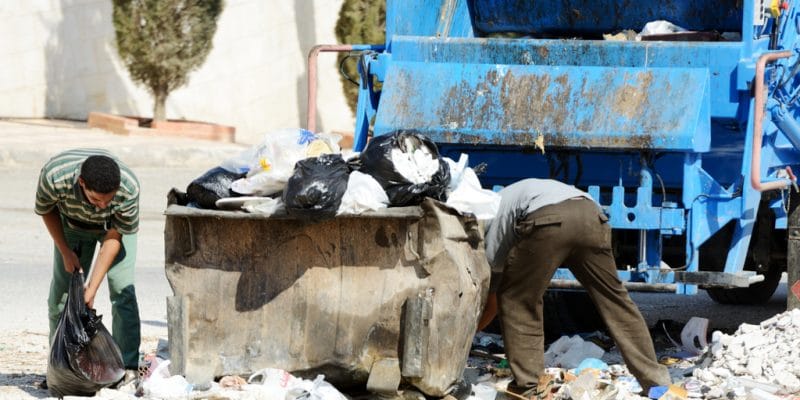 Averda, based in the United Arab Emirates, and the French company Derichebourg have been chosen for the joint waste management in the city of Casablanca, to be carried out for a period of seven years.

Part of Casablanca’s population will continue to see Averda’s blue trucks collecting its waste. This company based in the United Arab Emirates was renewed by the Moroccan municipality for the management of its waste. For this new seven-year term, she will work with Derichebourg, a French company.

The two companies were selected following an international call for tenders, in which Mecomar and Norm also participated. The two selected companies will share the task in the city of Casablanca. Derichebourg will manage waste from the districts of Anfa, Sidi Belyout, Maarif, Mers Sultan, Al Fida, Moulay Rchid and Ben Msik. Averda will be in charge of the districts of Hay Hassani, Ain Chok, Roches noires, Hay Mohammadi, Sidi Bernoussi, and Ain Sebaa.

“After five years of service in Casablanca, we are delighted to renew our commitment to the city’s communities with new ideas and a very interesting range of new services and solutions. I am also pleased to announce a major investment in our staff and equipment,” said Malek Sukkar, President and CEO of Averda. The company has nevertheless made new commitments to the municipality.

Averda and Derichebourg will now collect household waste at nightfall. The service providers of both companies will be paid on a flat-rate basis, and not on a tonnage basis as was previously the case. In addition, supermarkets (hotels, shops or restaurants), known to produce a large quantity of waste, will now collect their own waste, or pay for this service. Finally, the equipment used for waste collection will be controlled using GPS chips.

Averda has already announced the arrival of new equipment to improve waste management in Casablanca. These are underground containers, side-loading containers and sealed metal containers. This “will allow the municipality to avoid the long-standing congestion problems in densely populated areas,” Averda explained.

Through the support of the Municipality of Casablanca, Averda plans to introduce “state-of-the-art” equipment for heavy goods vehicles, including waste compactors, container washers, sweepers, loaders, tippers, tankers and bins. To support the work of Averda and Derichebourg, the municipality will pay a fixed sum of 932 million Moroccan dirhams each year, or 85.6 million euros.