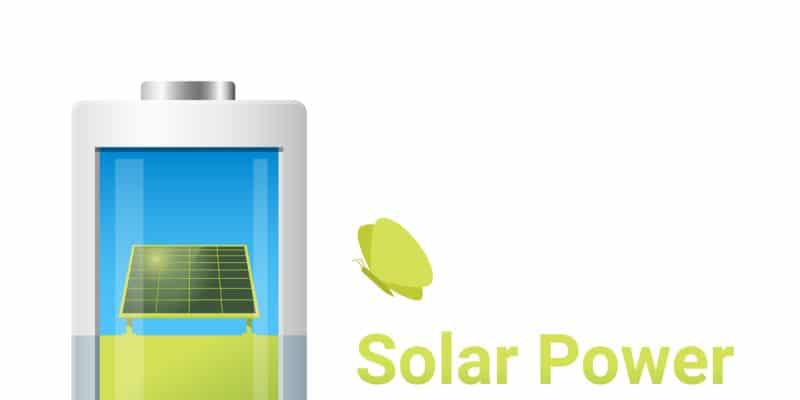 The Moroccan start-up Azolis recently won the first "EDF Pulse Africa Tour Maroc". A qualifying tournament for the final phase of the 2019 edition of the "EDF Pulse Africa" competition. It is an initiative of the French giant EDF, aimed at revealing and supporting African innovators operating in the renewable energy sector.

The candidate from Morocco for the third edition of the “EDF Pulse Africa” competition is known. Out of a total of nine start-ups selected nationally in three categories (off-grid power generation; electricity uses and services and access to water through electricity), Azolis was selected as the top step of the podium by the local jury of the “EDF Pulse Africa Tour Maroc” competition, during the ceremony held in Casablanca on Wednesday September 4,2019.

The project led by Azolis is competing in the Off-Grid Power Generation category. The Moroccan start-up has proposed batteries with an integrated battery management system (BMS) with “Active Balance”, which increases the battery’s performance and guarantees a triple lifetime, and improves the battery’s resistance to dust and high temperatures. This small-sized battery thus makes it possible to improve the deployment of on-grid and off-grid solar kit systems in isolated sites.

For its first year, the “EDF Pulse Africa Tour” innovation is being organised in seven countries. After the Morocco stage, there will follow those of September 12, 2019 in Dakar, Senegal, September 17, 2019 in Accra, Ghana, September 19, 2019 in Johannesburg, South Africa, September 24, 2019 in Abidjan, Ivory Coast, October 1 in Lomé, Togo and October 3 in Yaoundé, Cameroon.

The winners of the “EDF Pulse Africa Tour” will travel to Paris on the 21st of November 2019 to present their projects to a Grand Jury meeting held for the occasion. At this level of the competition, whether or not the finalists win the first prize, they will each benefit from a complete support programme that will allow them to bring their projects to fruition.

Created in 2017 by the French group EDF, “EDF Pulse Africa” is a competition that aims to support the entrepreneurial dynamic in Africa, with two objectives: to identify potential partners by finding the continent’s technological nuggets and to support innovation by involving local entrepreneurs in the development of innovative offers.