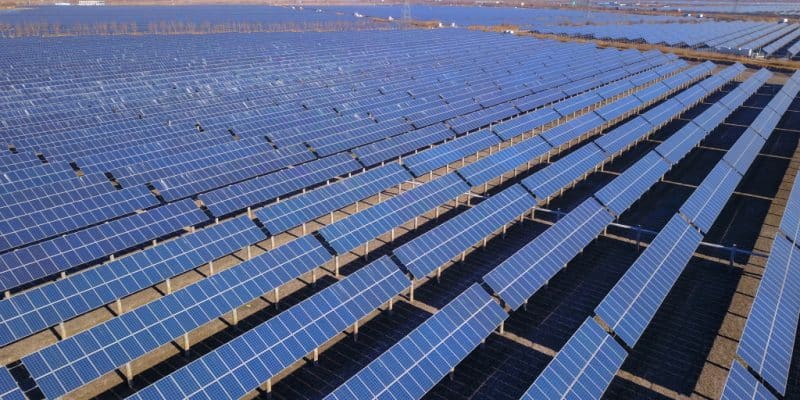 A new solar power plant is under construction in Morocco. The construction site was recently launched in Hjar Nahal, a municipality located in the Tangier-Tetouan-Al Hoceïma region. The facility will occupy an area of 75 hectares, and will have a capacity of 34 MWp. The project is being implemented through a partnership between the Emirati independent power producer (IPP) Amea Power and GreenPower Morocco (GPM).

The annual capacity of this solar park is estimated at 67 GWh per year, enough power to supply at least 8,000 Moroccan households. Except that this production is intended exclusively for Amendis, the company that has been providing sanitation services and drinking water and electricity distribution in the wilaya of Tangier since 2002. The solar power plant should enable the local subsidiary of the French group Veolia to reduce its CO2 emissions by 30,000 tons and its oil emissions by 5,000 tons per year.

“This project is the result of the combined efforts of various actors at the local and central levels, to accelerate the energy and economic transition to a low-carbon model, now imposed and adopted by all international standards,” said Jalal Benhayoun, Director General of the Regional Investment Center of the Tangier-Tetouan-Al Hoceima (CRI-TTA), at the launch of work on July 26, 2022.

The solar power plant named GPM1 is thus one of many concessions obtained by Amea Power in Morocco. The UAE-based IPP has also recently been awarded the construction of two solar photovoltaic plants with a combined capacity of 72 MWp by the Moroccan Agency for Sustainable Energy (MASEN). The parks will be built in the Souss-Massa and Fez-Meknes regions as part of the Noor PV II program.