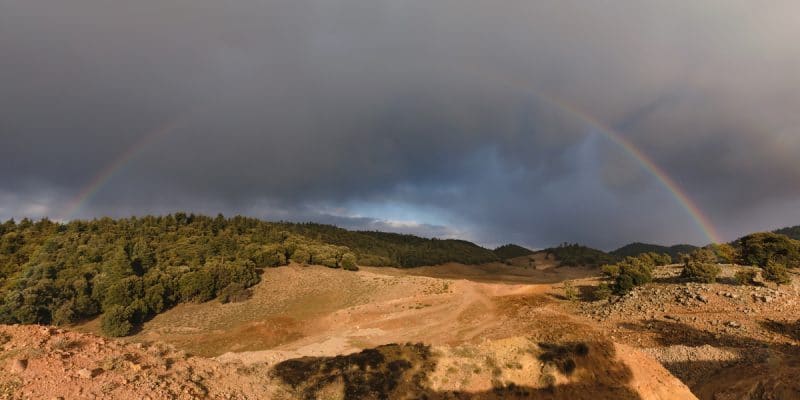 The French Development Agency (AFD) and the Moroccan National Agency for Water and Forests (ANEF) officially launched the "Ghabati Hayati" program on 17 June 2022. With a budget of 103 million euros allocated by AFD, this program aims to promote the sustainable management of Morocco's forests and national parks.

On the occasion of the World Day to Combat Desertification and Drought on 17 June 2022, Moroccan and French authorities met at Ifrane National Park in northern Morocco. It was in this 51,800-hectare protected area, which contains almost 40% of Morocco’s biodiversity, that the Moroccan National Agency for Water and Forests (ANEF) and the French Development Agency (AFD) officially launched the “Ghabati Hayati” programme, which is known in the local language as “My Forest, My Life”.

Focused on the sustainable management of Morocco’s forests and national parks, this programme, financed to the tune of 103 million euros by AFD, “will help reforestation and maintain the balance between the forest and the needs of local populations”, explains Hélène Le Gal, France’s ambassador to Morocco. According to ANEF, “Ghabati Hayati” is the first international cooperation programme to be deployed as part of Morocco’s 2020-2030 forest strategy, which aims to reforest 50,000 hectares per year.

The reintroduction of the Rüppell’s vulture

The event of 17 June 2022 in Morocco was also marked by the reintroduction of endangered species in the Ifrane National Park. The authorities released 25 bighorn sheep, three of which were fitted with GPS collars, twelve Cuvier’s gazelles and five Rüppell’s vultures equipped with GPS thumbs. According to the French embassy in Morocco, this initiative is part of the ecotourism project “Ifrane destination nature” which will be co-financed by the French Global Environment Facility (FGEF) to the tune of 1.8 million euros.

Native to the African Sahel, the Rüppell’s Vulture has been classified as “critically endangered” on the red list of the International Union for Conservation of Nature (IUCN) since 2015, following its rapid decline, particularly in the western part of this area. According to Rhimou El Hammoumi, president of the research group for the protection of birds in Morocco (Grepom), the decline of this raptor can be attributed to habitat loss, poisoning and other factors.