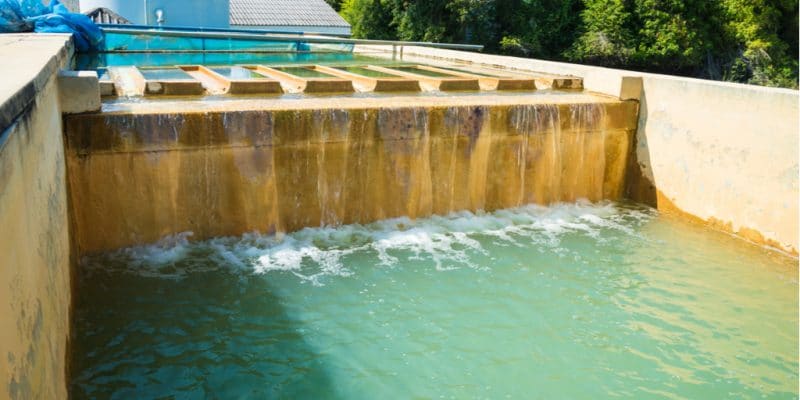 The drinking water supply project in Kiffa, 600 kilometers southeast of Nouakchott in Mauritania, has received initial financing of $100 million. The funds are being provided by Saudi Arabia, through the Saudi Fund for Development (SFD).

Construction of the Kiffa drinking water supply system southeast of Nouakchott can begin. The Mauritanian government has just obtained an initial financing of $100 million, out of the $317 million needed to fully implement the drinking water supply project. The loan agreement was signed recently between the CEO of the Saudi Fund for Development (SFD), Al-Marshad, Mauritania’s Minister of Economic Affairs, Ousmane Mamadou Kane, and Mohamed El-Hassan Ould Boukhris, Mauritania’s Minister of Water and Sanitation.

The SFD funding is a response to the call for financial mobilization launched by the Mauritanian government in November 2021, as part of the water sharing mechanism planned by the Organization for the Development of the Senegal River (OMVS). Mauritania is counting on the support of the Saudi Arabian Public Investment Fund (PIF), the Kuwait Fund for Arab Economic Development (KFAED), the Abu Dhabi Fund for Development (ADFD), the Arab Fund for Economic and Social Development (AFESD), the Opec Fund for International Development (OFID), and the Islamic Development Bank (IsDB) to finance the remaining $217 million. The development partners have already agreed on a financing plan.

With the $100 million pledged by the SDF, the Mauritanian government will construct raw water collection facilities from the Senegal River to supply the town of Kiffa. The water project also includes the construction of facilities for the transportation, treatment, storage and distribution of potable water. This water project is intended to secure the supply of drinking water for 550,000 people in 92 localities in Nouakchott until 2035.

In the Mauritanian capital, the current demand for drinking water is estimated at 170,000 m3 per day, while the production capacity is around 55,000 m3, according to the African Development Bank (AfDB). This is justified by the fact that Mauritania has only one source of supply, the Trarza aquifer, located in the east of the country.