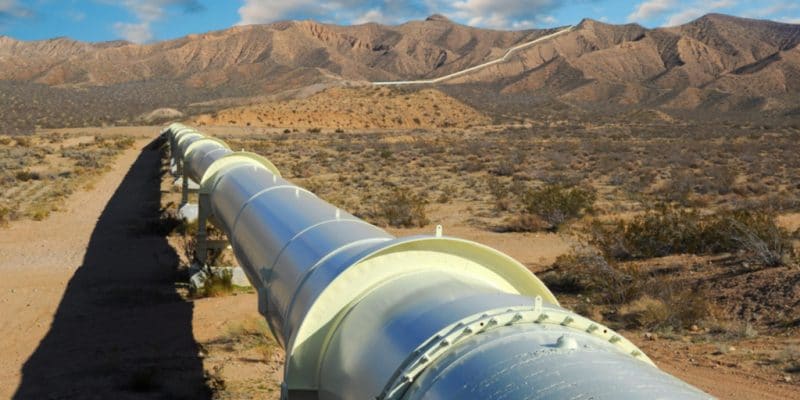 In Mauritania, the government plans to mobilize $317 million from donors to improve the supply of drinking water in southwest Nouakchott. Authorities in the West African country are continuing negotiations with development finance institutions.

Mobilize $317 million. This is the objective of the government of the Islamic Republic of Mauritania. According to the Mauritanian Minister of Economic Affairs, Development and Promotion of Productive Sectors, Kane Ousmane, the funding will allow the implementation of the drinking water supply project (AEP) in Kiffa, 600 kilometres southeast of Nouakchott.

According to the official, the new investment will guarantee water services for 550,000 people in 92 localities in Nouakchott until 2035. In Nouakchott, the demand for water is estimated at 170,000 m3 per day, while the production capacity is around 55,000 m3, according to the African Development Bank (AfDB). Mauritania has only one source of supply, the Trarza aquifer in the east.

Towards the signing of a financing agreement

The Mauritanian government is counting on the support of the Saudi Arabian Public Investment Fund (PIF), the Kuwait Fund for Arab Economic Development (KFAED), the Abu Dhabi Fund for Development (ADFD), the Arab Fund for Economic and Social Development (AFESD), the Opec Fund and the Islamic Development Bank (IsDB) to complete the Kiffa water supply project. On November 15th, 2021, Mauritania’s Minister of Economic Affairs, Development and Promotion of Productive Sectors, Kane Ousmane, met with the six financial institutions.

The financial mobilization launched by Mauritania is part of the water sharing mechanism provided for by the Organization for the Development of the Senegal River (OMVS). The funds will also create thousands of permanent jobs in the water sector.

The Kiffa drinking water supply project comes at a time when another project is underway in Nouakchott to rehabilitate and extend the national water distribution network. A total of 900 kilometres of pipe will be laid and 60,000 connections made free of charge to households. Two pumping stations will also be built to the east of Nouakchott. The project also includes the construction of a 5,000 m3 reservoir.