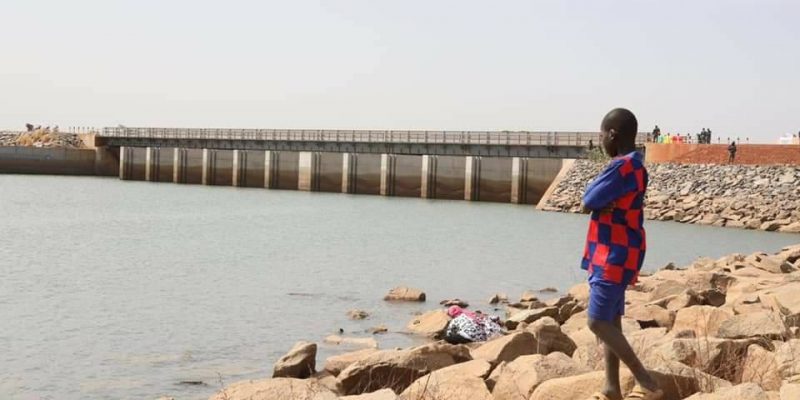 In Mali, the government has recently commissioned the Kourouba weir in the Kati cercle, Koulikoro region. This small multi-purpose dam was built by the China Geo-engineering Company (CGC). It is expected to improve the resilience of farmers, herders and fishermen to the effects of climate change.

In Mali, the Kourouba dam construction project has been completed. Mali’s Prime Minister, Moctar Ouane, recently inaugurated this weir located in the Kati circle, Koulikoro region. The commissioning of the small dam comes more than two years after its provisional acceptance. The construction work on the weir was carried out by the China Geo-Engineering Company (CGC).

According to the Malian authorities, the Kourouba weir will boost the activities of farmers, stockbreeders and fishermen, thus increasing their income. It will also reduce poverty, reduce rural exodus and improve access to electricity. “It is a 272.5 m long mobile threshold whose main objective is to raise the water level of the Sankarani River to guarantee agriculture on the Maninkoura perimeter (1,094 hectares) and to open up access to roads for about 70 km of rural tracks. The threshold will also increase the possibility of extending the developed areas of the Office de Développement rural de Sélingué (ODRS) with an identified potential of 5,000 hectares of irrigable land, which is expected to be realised”, explains Moctar Ouane, the Malian Prime Minister. The dam also includes a mobile part equipped with four automatically operated directional flap gates and a fixed part comprising the electricity production area through a reserve of 12 passes for low head turbines. Its nominal net annual electricity production is 12,200 MW/hour.

The delivery of the Kourouba dam marks the completion of Component 1 of the Irrigation Development Programme in the Bani Basin and Sélingué (PDI-BS). The initiative of the government of this West African country is entirely financed by the African Development Bank (AfDB) to the tune of 13.4 billion CFA francs (about 20.5 million euros). Eventually, the PDI-BS will affect nearly 12,000 farms, i.e. about 130,000 people in the intervention zones of Sélingué, Bla/San and Djenné.