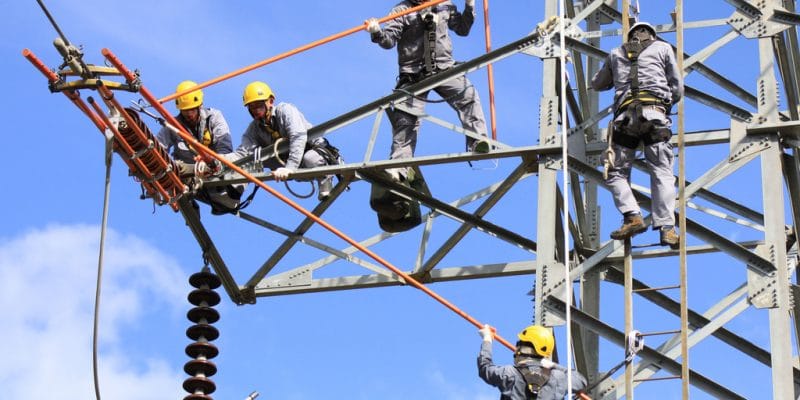 In Mali, the government wants to strengthen electricity transmission capacity. It recently launched the construction of a high-voltage line that will link the cities of Sikasso, Bougouni, Sanankoroba and Bamako, the capital of this West African country. The 225 kV line will extend over a distance of 398 km. The project is being implemented by Kalpa Taru Power Transmission, with financing from Exim Bank of India and the Ecowas Bank for Investment and Development (EBID).

Construction work on the Sikasso-Bougouni-Sanankoroba-Bamako high-voltage line began on October 23th, 2020. It was launched by the Malian Minister of Mines, Energy and Water, Lamine Seydou Traoré. The 225 kV power transmission line will extend over 398 km and will be equipped with 225 kV high and low voltage transformer stations.

This “crucial” project, according to the government of Mali, will extend the capacity of the country’s electricity transmission network, thus reducing load shedding during periods of high heat in the capital Bamako and in the other target areas of the project. “More than 100 villages will benefit from electricity thanks to this project. The construction of the high-voltage line will also help create jobs for young people,” says Lamine Seydou Traoré, Mali’s Minister of Mines, Energy and Water.

The construction of the future high voltage line should promote the development of rural electrification in this West African country. Its implementation should also give more weight to Mali in the programme of electricity exchanges with neighbouring countries.