MALI: Journalists and farmers trained in organic and ecological farming. 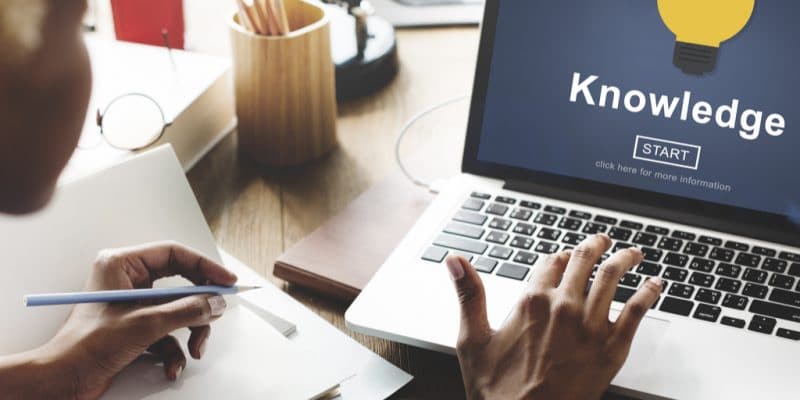 Malian journalists and farmers received a course on organic and ecological farming on the 24th of September 2018 at the Rural Polytechnic Institute for Training and Applied Research (IPR/IFRA) in Katibougou, Mali. The aim of the session was to provide them with the necessary tools to relay more ecological information in and around their respective media and thereby raise public awareness on environmental issues.

At a time when environmental pollution is wreaking havoc on the African continent, measures are being taken on the ground to avoid the worst. In order to contribute to the construction of the building, the Rural Polytechnic Institute of Training and Applied Research (IPR/IFRA) in collaboration with the Association of Professional Farmers’ Organisations (AOPP) trained Malian journalists and farmers on organic and ecological farming. The training session took place on September 24 2018, at the headquarters of the institute in Katibougou (city of Koulikoro, Mali’s second administrative region). The objective was to raise awareness among media men and women, as well as local producers and extension agents, of the importance of organic and ecological cropping. The training seemed important and urgent at a time when Malians are increasingly turning to chemical fertilisers and other non-environmental methods for soil cultivation. Total fertiliser consumption increased, on average, by 21% between 2008 and 2013 in Mali. In 2015, Mali imported 339,547 tons of fertiliser, including nearly 330,000 tons for agricultural use. In the same year, total apparent consumption of chemical fertilisers amounted to 300 474 tonnes, of which 44 % was urea. Such practice has an impact on the health of the population.

Professor Amadou Coulibally, an expert in agricultural entomology, in his exposé presented the harmful effects of chemical fertilisers, focusing on the diseases they cause. He also took the opportunity to present participants with alternative options to the use of fertilisers. For him, agrobiology is an acceptable alternative, because it maintains productivity while conserving natural resources. To get to the core of the matter in a more concrete way, the participants made a field visit to see an organic plantation up close.

Fertilisers are toxic products. They are cancerous, teratogenic (affect eggs, sperm or embryos, leading to congenital malformations) and/or mutagenic (causing mutations in the genes that can affect the congenital system). In view of these characteristics, fertilisers can cause cancer, congenital malformations, premature births, respiratory diseases, etc. They also contribute to soil degradation. In a book entitled 5,000 Days to Save the Planet, Edward Goldsmith and other researchers make the following observation: “As soon as a farmer stops putting manure and other organic matter on his land, and replaces it with various artificial fertilisers, the soil structure begins to deteriorate. To compensate for the natural fertility of the soil, farmers are forced to add even more fertiliser. This perpetuates a growing degradation, which ultimately leads to the ruin of the land.  The use of fertilisers deprives the soil of nutrients and natural elements, while also destroying the organic life that contributes to fertilising the soil.  Potash in fertilisers, for example, depletes fruits and vegetables by reducing their magnesium, vitamin and micronutrients content. Phosphate is dangerous for waters. However, when used, it is carried by rainwater to rivers. Fertilisers also have a nitrogen content, and excess nitrogen produces residues in the form of nitrate. This substance pollutes groundwater and is highly toxic to plants; facts that show the need to drastically reduce the use of fertilisers.

The Association of Professional Farmers’ Organisations (AOPP) was created in 1993, under the impetus of the Malian government. It brings together nearly 130 farmers’ organisations in 7 regions of Mali, a strategy that allows it to achieve its objectives through local awareness-raising. One of its main objectives is to stop fertiliser consumption in Mali. The alternative it offers to the population is the use of organic fertilisers, vegetable or animal manure.

NIGERIA: Zugacoin and Green Enclave to develop a smart city in Rivers State