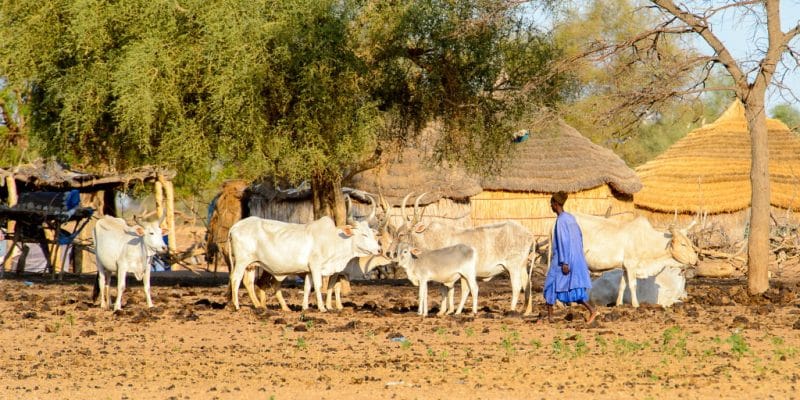 The World Bank is approving a $30 million loan to Mali. The funding is intended to support Mali's efforts to build climate resilience for farmers living in semi-arid areas.

The $30 million loan announced by the World Bank will be provided by the International Development Association (IDA). The loan is for the implementation of the Project for the Development of Agricultural Productivity and Diversification in the Semi-Arid Zones of Mali (PDAZAM). The project, initiated by the Malian Ministry of Agriculture, Livestock and Fisheries, aims to improve agricultural yields and strengthen the resilience of households living in arid areas.

In addition to these beneficiaries, there are communities and villages where the Malian government plans to build rural infrastructure. The current PDAZAM also enables government institutions to strengthen their capacity in agricultural planning, support for agricultural productivity and household resilience, he said.

The recent IDA loan “will increase the number of households receiving direct cash transfers from about 40,000 to 193,000 and help alleviate the food insecurity they face,” says Clara De Sousa, the World Bank’s country director for Mali.

According to De Sousa, the funding announced on the sidelines of the 27th UN Climate Conference (COP27) will also help cover the costs of an emergency response to food insecurity as well as those generated by inflationary pressures, partly due to the war in Ukraine. Project activities target people vulnerable to poverty, including women, youth and internally displaced people. PDAZAM is already being implemented in the regions of Kayes, Koulikoro, Mopti and Ségou.