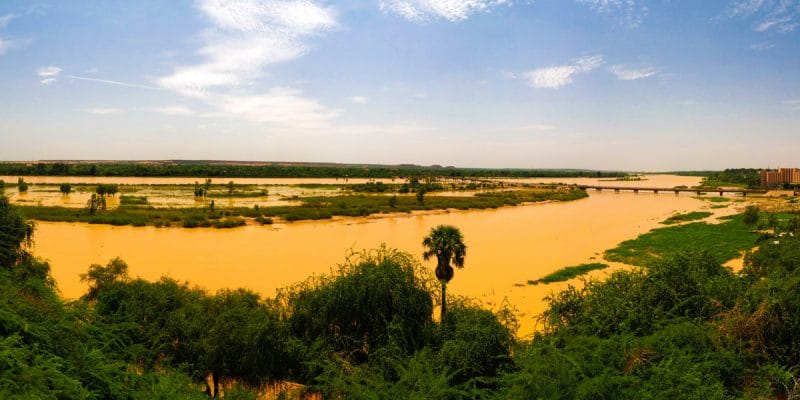 The Malian government wants to preserve the future of the Niger River. For this purpose, a national plan worth approximately €2.2 billion has been announced. It is an emergency for Africa's third-longest river, currently facing threats such as pollution, silting, dredging and other illegal servitude occupations.

Mali is embarking on the fight to preserve the Niger River, also known as Djoliba in the Mandingue language. The Niger, a transboundary river in West Africa shared by five other countries (Sierra Leone, Guinea, Niger, Benin and Nigeria) outside Mali, is in a very precarious state, in several ways. The Deputy Director General of the Niger River Basin Agency (ABFN), Moussa Diamoye, mentioned in particular the deterioration of the river’s water quality; the appearance of harmful and proliferating aquatic plants; the collapse of the banks; and the occupation and/or exploitation of river easements in violation of the law.

Moussa Diamoye, who was speaking at the 20th edition of the two-week environmental conference held from June 5 to 17 in Bamako, Mali’s capital, announced on this occasion the launch of the National Programme for the Safeguarding of the Niger River (PNS-FN). This programme aims to gather all actions that contribute to maintaining the Niger River in its economic, environmental, social and mobility functions, through the improvement of its navigability; the development of its watersheds; the protection of its banks against degradation; the sanitise of the beds of its tributaries; the recovery and development of its banks at the level of large agglomeration.

Step 1: Eliminate the hyacinths that invade the waters of the river

Details have not been provided on the duration of the PNS-FN, but for its implementation, the Malian government will have to pay nearly 2.2 billion euros, or 1,431 billion CFA francs.

In this struggle to safeguard the Niger River, Mali hopes for regional membership. “Like Mali, the other countries crossed by the Niger River must mobilise to save this jewel to the great delight of the people living along the Niger River who were the first victims of the reduction of the waters of Africa’s third river,” said Moussa Diamoye.

The first project of the PNS-FN consists in ridding the river of invasive aquatic plants, called hyacinths; a job entrusted to the Malian Seydou Djiré, a specialist in river development. Water hyacinth, a plant native to South America, is one of the worst invasive species in fresh water. The latter multiplies very quickly and eventually covers the surface of the water, suffocating aquatic life. It is therefore a real threat to the ecosystem of the Niger River.