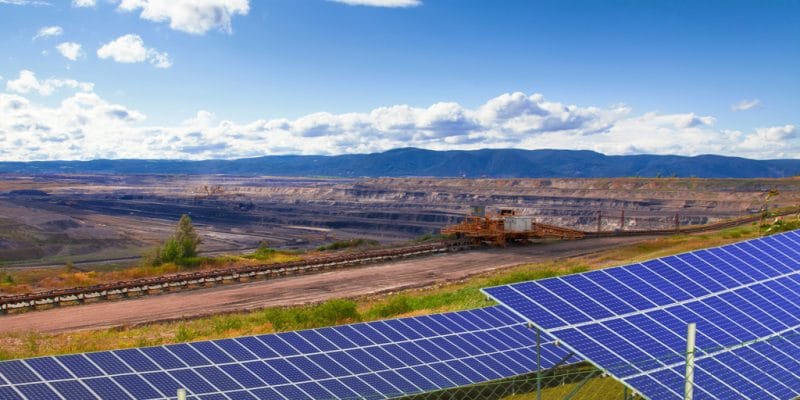 B2Gold, a Canadian gold mining company, is planning to build a solar off grid for its Fekola mine in Mali. This project is part of B2Gold's development strategy for this gold mine located in the southwest of the country.

A new solar photovoltaic power plant will soon be built in Mali. It is an off-grid project whose entire production will be destined for the Fekola gold mine located in the southwest of the country. The mine is operated by B2Gold, a global gold production giant based in Canada. The photovoltaic solar power plant project for the Fekola gold mine is not new since it has already been the subject of at least two feasibility studies.

The first was conducted with the objective of determining the technical and economic viability of the project. The company that carried out this project opted for a 30 MW solar power plant, offering a battery storage solution. A second study was then carried out, confirming the results of the first.

A solar power plant expected in 2020

In the second half of 2019, the B2Gold mining operator confirmed its intention to exploit sunlight to supply electricity to its Fekola mine. But it opted for a hybrid power plant, i.e. during the day, the mine operated with electricity produced by solar panels, and at night, the generators running on heavy fuel oil took over.

The installation of this 30 MW solar power plant is expected to require an investment of $38 million. B2Gold plans to release $20 million before the end of 2019. The construction of the solar off-grid will therefore begin this year with an expected commissioning date of August 2020. The Fekola solar park will then be one of the largest off-grid solar power plants on the African continent.

It will be of greater importance to B2Gold as three heavy fuel oil generators will be shut down during the day, saving the mining operator 13.1 million litres of heavy fuel oil per year, not to mention the environmental benefit of operating the plant. The solar power plant is also expected to reduce gold processing costs by at least 7%. In fact, the Canadian company assures that it could recover its investment over a 4-year period.

The new B2Gold project comes at a time when the company plans to invest $50 million in the expansion of the Fekola mine. The objective is to “modernise” its means of production and increase its efficiency. B2Gold has been operating the Fekola gold mine since 2017 with the Malian government holding a 20% stake.