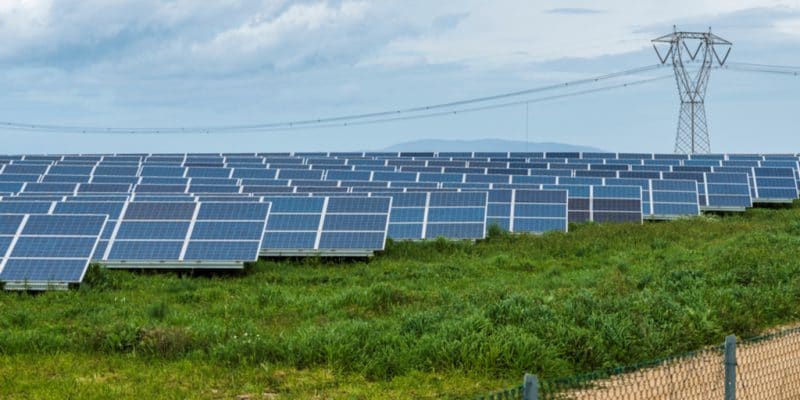 The Nkhotakota Solar Power Plant, one of the first solar projects in Malawi, has completed its financing round after raising $67 million. The first works have started at Nkhotakota, and construction of the first phase is expected to be completed by March 2020. Once completed, the project will add 46 MW of clean energy to the local power supply.

Phanes, the company managing the project, has announced that it has completed the financial arrangements for the construction of the 46 MW plant. By March 2020, the workers will have completed the first phase of the construction of the solar park. About $67 million was needed to complete the work, and it is this sum that the Phanes Group has just raised.

The plant is being developed by Phanes in collaboration with ResponsabilityRenewable energy holding and the Overseas Private Investment Corporation (Opic), the U.S. government’s development finance agency. In February 2019, a power purchase agreement (PPA) was signed between Malawi’s national electricity utility, Escom, and the three companies. A few years earlier, in 2017, Phanes Group and its partners won the contract, following an international call for tenders launched by Malawi, which at the time involved 21 international companies. Once commissioned, the Nkhotakota solar power plant will improve Malawi’s electricity access rate, which currently stands at 15%, with an installed capacity of 362 MW.

The government wants to increase this rate to 30% by 2030.   In addition, the plant will enable Malawi to reduce its dependence on hydropower, on which 95% of the country’s energy resources are based. This is a necessity for this country, which is becoming increasingly vulnerable to droughts caused by climate change.   According to Joseph Nganga, Managing Director of responsAbility Renewable Energy Holding (quoted by evwind.es), “access to reliable and affordable electricity is essential for the country, which is becoming more and more vulnerable to droughts caused by climate change. Our aim in supporting this project is to contribute simultaneously to climate change mitigation and to accelerate Malawi’s development”.