Homepage » MALAWI: On the sidelines of COP27, Amea Power signs for a 50 MWp solar plant

MALAWI: On the sidelines of COP27, Amea Power signs for a 50 MWp solar plant 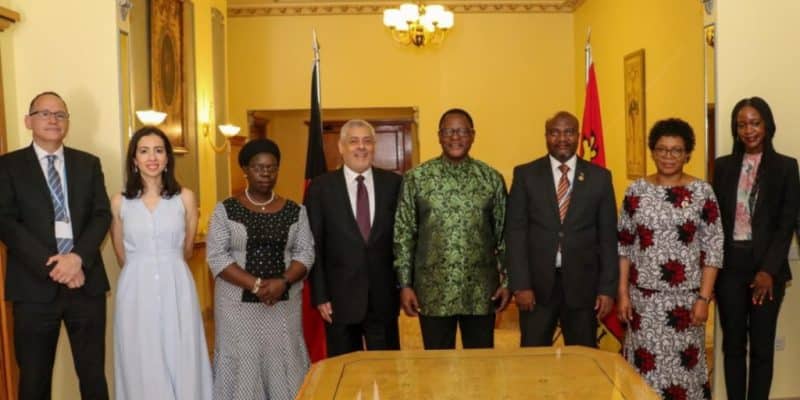 The independent power producer (IPP) Amea Power has signed a framework agreement with the Malawian authorities. The UAE-based company wants to build a 50 MWp solar power plant in Malawi.

Amea Power is continuing its expansion in Africa. The independent power producer (IPP) based in Dubai, United Arab Emirates, has just obtained the green light from the Malawian authorities to invest in solar photovoltaic energy. The framework agreement was signed recently on the sidelines of the 27th United Nations Conference of the Parties on Climate Change (COP27) in Sharm el-Sheikh, Egypt.

Under the agreement, Amea Power will invest in a 50 MWp solar plant. Very little information is available about this project in the making. Perhaps more will be known when the final investment decision is made? In any case, Malawi, which will benefit from this investment, is banking on renewable energy for its development. According to Power Africa, this East African country has a capacity of 532 MW, obtained largely through hydroelectric installations.

Malawi wants to diversify its electricity mix by investing in the production of solar photovoltaic energy. The country already has two such plants that have been commissioned in the last two years. The largest is located in Salima and has a capacity of 60 MWp, making it one of the largest operational solar power plants in East Africa.

The other solar plant is located in Golomoti. The park has a capacity of 20 MWp and a storage system of 5 MW/10 MW. Both facilities were built under public-private partnerships (PPPs) involving the state-owned Electricity Supply Corporation of Malawi (ESCOM) and a consortium of Canadian independent power producer JCM Power (JCM) and InfraCo Africa, an investment company of the Private Infrastructure Development Group (PIDG).