MALAWI: OFID Lends $15 Million for Water and Sanitation in Dowa 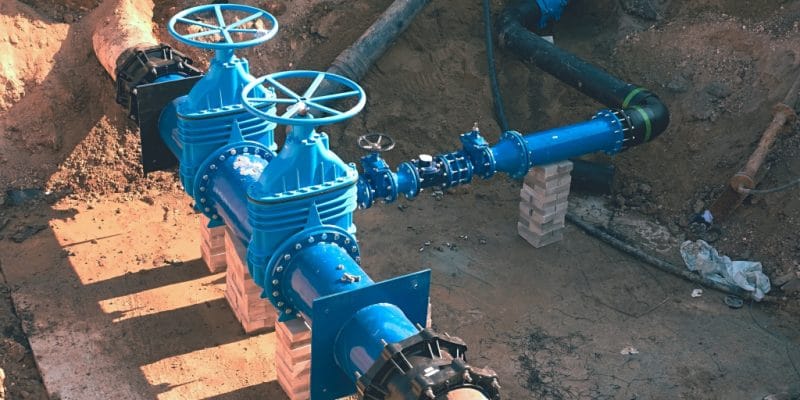 The Opec Fund for International Development (OFID) is providing a $15 million loan to the Malawian government to strengthen water and sanitation services in Dowa town. The project will benefit 100,000 people.

The loan agreement was initialled on April 15, 2022 by Abdulhamid Alkhalifa, the Managing Director of the Organization of Petroleum Exporting Countries (OFID) Fund for International Development. The $15 million financing is for the extension of the water and sanitation system in the city of Dowa in central Malawi. According to OFID, Dowa currently lacks safe facilities, resulting in the proliferation of water-borne diseases and a slowdown in socio-economic activities.

The project is expected to benefit 100,000 people in the town and surrounding areas. The project includes the construction of a surface water pumping station near Dowa to supply a new drinking water plant. The future plant will have a production capacity of 14,300 m3 per day. The drinking water will then flow through a 51 km long distribution network to the new community water points. Existing water points will also be rehabilitated.

On the sanitation side, the project will replace the sewage system at Dowa District Hospital and install sanitation facilities in the Dzaleka refugee camp. The implementation of this project will bring Malawi closer to the United Nations’ Sustainable Development Goal (SDG) 6, which aims to achieve universal access to water and sanitation by 2030. According to OFID, approximately 88% of the population is provided with safe drinking water in the East African country.

Support from other financial partners

OFID’s funding supports the funds released several months ago by the World Bank and the European Investment Bank (EIB). Through the International Development Association (IDA), the World Bank lent $100 million in 2021 for the Lilongwe Water and Sanitation Project (LWSP).

In the same year, Malawi also received a loan from the EIB. The funds are for the extension of the drinking water network in southern Malawi, including Balaka and Liwonde. This other drinking water project will supply 150,000 people until 2050.