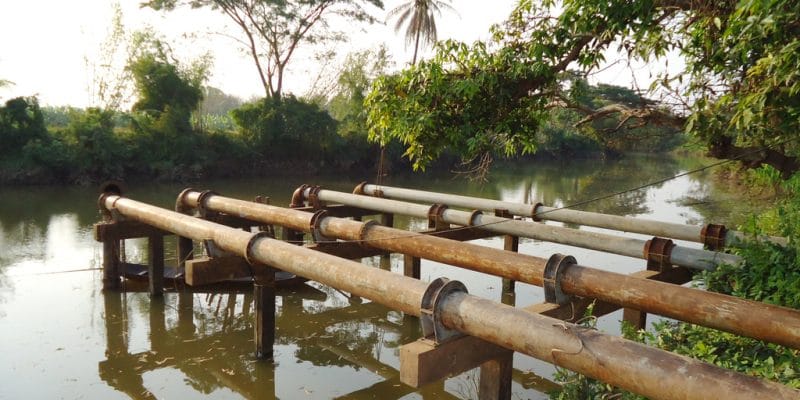 This new estimate was made public on August 27th, 2020 by Welani Chilenga, the chairman of Malawi’s Parliamentary Committee on Natural Resources. This was during a virtual meeting attended by representatives of the company Khato Civils, the Malawian Ministry of Finance, the Malawian Department of Environmental Affairs and the Water Board of Lilongwe, the capital of Malawi.

The government of this East African country is expected to participate in the financing of the project through the Lilongwe Water Board (LWB).

Concerns about the project

Few details were provided to support the new estimate of Khato Civils. This further reinforces the concern of the populations who were already questioning “the relevance of the financing (US$400 million) proposed by Khato Civils for the implementation of the Lilongwe-Salima drinking water project, given that the company would have won the contract without a call for tenders”. A few months earlier, the project had already been paralysed because of a procedure launched by civil society protesting against the choice of the company Khato Civils. In the end, the Supreme Court of Malawi decided the case by upholding the South African-based company. The Malawians were also seeking compensation for the expropriation of their land as part of the drinking water project and environmental advocates were demanding environmental and social impact assessments (ESIAs) before its implementation.

The exploitation of Lake Malawi

As part of the Lilongwe-Salima drinking water supply project, Khato Civils is planning to build a water intake in Lake Malawi. The pumps will be installed 500 m from the shore, in the middle of the lake. The intake will make it possible to pump 50,000 m3 of raw water per day to supply a drinking water plant, which will be located 2 km away. The water taken from the lake will thus follow a 50 cm diameter pipe. The water leaving the plant will first be stored in a 5,000 m3 reservoir in the locality of Lifuwu. It will then be pumped through a 54 km long pipe before arriving in the locality of Kanyenyeva.

The South African company will also build a 5,000 m3 reservoir. Thanks to a pumping station, the drinking water will again follow a 22 km long pipeline before arriving in Dowa, in the Central region. The water will make a final 35 km journey between Dowa and Kanengo, where there is already a reservoir. It is from this locality that drinking water will be distributed to the populations of Lilongwe and surrounding areas. Khato Civils will work on this project with the consulting firm South Zambezi Engineering Services.