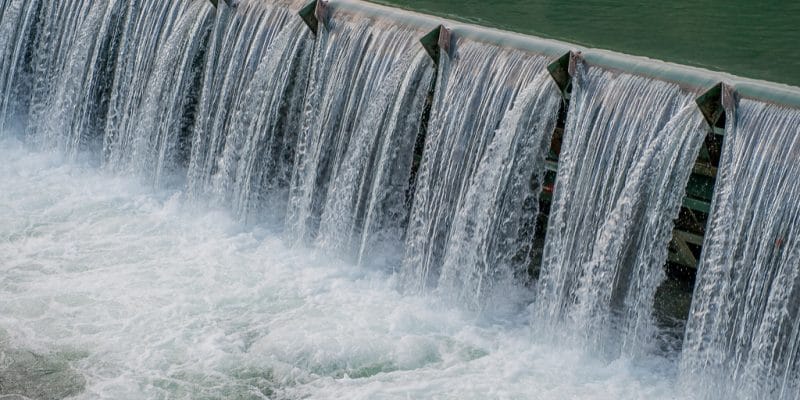 The Government of Malawi has recently signed a partnership agreement with IFC InfraVentures, an investment fund of the World Bank Group. The partnership concerns the development of the Mpatamanga hydroelectric project in southern Malawi.

A new partner is integrating the Mpatamanga hydroelectric project in southern Malawi. A development agreement for the project has recently been signed between the government and IFC InfraVentures, a $150 million fund created by the World Bank Group to support bankable projects in developing countries. From now on, the financial institution will participate in all decisions relating to the development of the hydroelectric project.

The project is also supported by SN Power, a company based in Oslo, Norway, and Power Africa, a company that invests in numerous energy projects in Africa, as well as the International Finance Corporation (IFC). IFC InfraVentures’ first participation in a management decision for the Mpatamanga hydroelectric project will be in the choice of the company to carry out the project.

Funded by the World Bank, the Environmental and Social Impact Assessment (ESIA) and Feasibility Study for the Mpatamanga hydroelectric project have been carried out since 2017. A call for tenders for the project was also launched by the Government of Malawi a few months ago. The next step is therefore the choice of the project manager.

The water reservoir will have a large reservoir. Electricity Generation Company Malawi (Egenco), the parastatal company that transports and distributes electricity, is considering taking part of the water from the reservoir to boost the capacity of the Kapichira hydroelectric plant. An irrigation plan will also be developed from this future reservoir.