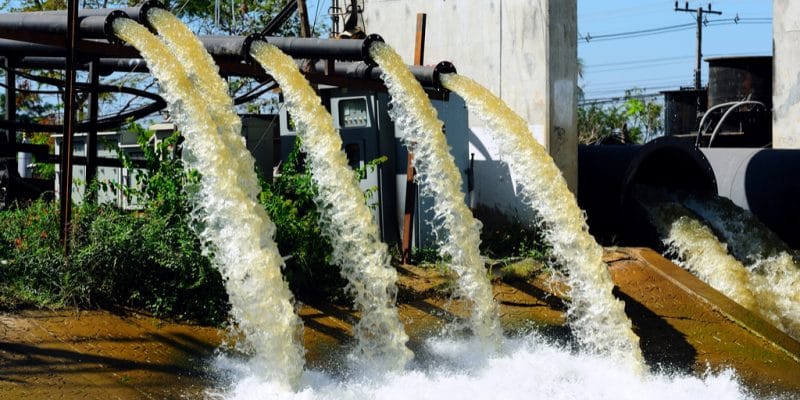 The Government of Malawi has asked SMS Infrastructure and Plem Construction to accelerate work on the Mulanje drinking water project in the south of the country. This is happening as the country prepares to move on to the general elections.

It’s worth it! Joseph Mwanamvekha, Minister of Agriculture, Irrigation and Water Resources Development in Malawi, has recently asked SMS Infrastructure and Plem Construction to accelerate the drinking water project in Mulanje, in the south of the country, on the border with Mozambique. The two companies are carrying out one of the most important projects currently being carried out by the Malawian government. Objective: To provide safe drinking water to the people of the economic capital Blantyre, which is one of Malawi’s most populous cities with more than one million inhabitants.

President Peter Mutharika, who is running for his own succession as head of Malawi, knows that his political future in the city of Blantyre is certainly being determined by this project, even though the inhabitants are currently suffering from interruptions in the city’s drinking water supply. The government would like SMS Infrastructure and Plem Construction to start providing drinking water to the inhabitants of the economic capital before May 21, 2019, the date on which Malawi’s general elections will be held. While the two companies had planned to bring the infrastructure into service in June 2019….

Work is progressing on site, according to the information provided by authorities. In December 2018, James Naphambo, President of the Blantyre Water Board, assured that the drinking water project was 50% complete. “To date, the water intake has already been installed and pipes are being laid from the Chambe Basin plateau to the foot of the mountain, while the construction of the treatment plant at the Nguludi exit is complete,” James Naphambo explained at the time.

SMS Infrastructure and Plem Construction are responsible for building a dam and a water intake on the Likhubula River. The water should reach the Nguludi treatment plant through a pipeline. The value of this contract is 17 billion kwacha, or $23 million. The project is financed by the government with a loan from Exim Bank of India.

Opposition to the project

Once completed, the project will provide 20,000 m3 of water per day to the people of Blantyre. A production capacity that has angered the inhabitants of Likhubula (near the city of Mulanje), who fear that the new infrastructure will pump all the water from the Likhubula River, which is vital to the economy of this mountainous region. Legal action by the population has significantly delayed the project, which has been ongoing since 2017.

In response to the worries of local residents, the government planted trees to protect the Likhubula River watershed. It has also committed to building a water pipe for the local population. To give the villagers some comfort, the government has also provided notebooks and desks to schools in Likhubula. However, it is not clear that these actions will prevent the Likhubula River’s flow from declining in the future.