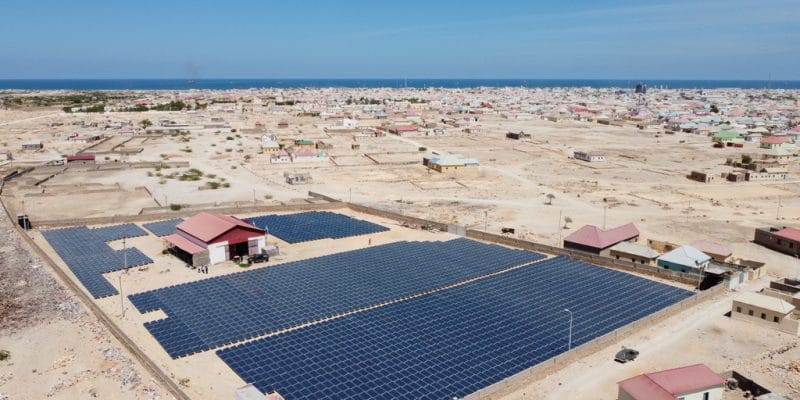 Washington supports the electrification process in Madagascar. The United States Agency for International Development (USAID) is making available a $1.2 million grant to three companies for the electrification of rural households in the regions of Amoron’i Mania, Atsimo Andrefana and Boeny.

Among the companies selected for this funding is Autarsys Madagascar, which will build an off-grid consisting of a solar power plant with a battery storage system, as well as a small electricity distribution network. Henri Fraise Fils & Cie will build a 100 kWp solar power plant, while Hydro Ingénierie Études et Réalisations (HIER) will use the USAID grant to extend its mini-hydro grid.

The electrification of 5,200 homes

The USAID grant is part of the Power Africa initiative launched under the Obama administration with the aim of supporting economic growth and development on the African continent through improved access to reliable, affordable and sustainable electricity. USAID, which manages Power Africa, estimates that the subsidy granted to three off-grid providers should enable the electrification of 5,200 homes and businesses in rural Madagascar.

“These subsidies are part of the U.S. government’s $3 million effort to increase energy production and access to electricity in Madagascar. Since 2018, the initiative has provided more than 57,000 people with access to electricity and, by 2022, it will provide electricity to more than 400,000 people,” the USAID said. As part of this grant programme launched in May 2020, the financial institution is supporting electrification through solar home systems and mini green grids.

The development finance company’s grants are part of Power Africa’s Southern Africa Energy Programme (SAEP), implemented in partnership with the Malagasy Ministry of Energy, Madagascar’s Rural Electrification Agency (ADER) and the private sector. As part of this programme, USAID is also working with the Engineering School of the University of Tananarive to increase local expertise in the development of mini-grids.