Homepage » LIBYA: Alhandasya to inject 62 kWp into the grid thanks to a solar power plant in Tajura

LIBYA: Alhandasya to inject 62 kWp into the grid thanks to a solar power plant in Tajura 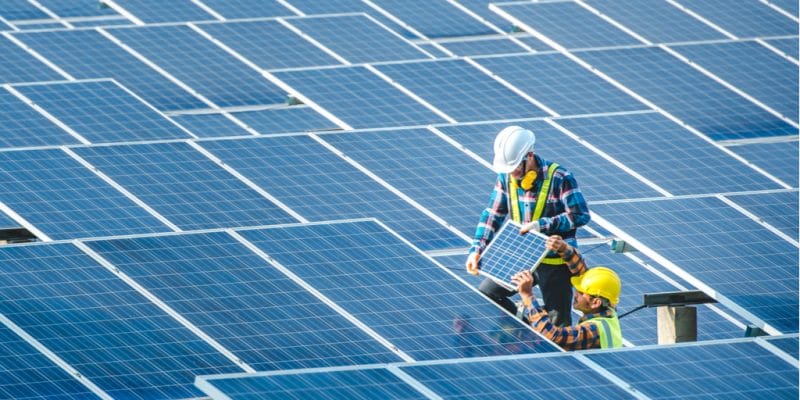 The Libyan company Alhandasya has been chosen by the Libyan government to build a 62 kWp solar power plant. The installation will be located in the Centre for Solar Energy and Research (CSERS) in Tajura, near the capital Tripoli.

A solar photovoltaic system is under construction in the city of Tajura, near the capital Tripoli. The installation, which will be located in the Centre for Solar Energy and Research (CSERS), will have a capacity of 62 kWp.

The construction of the small solar power plant has been entrusted to Alhandasya, a supplier of renewable energy systems. The electricity produced by the plant will be fed into the national electricity grid. This should make it possible to secure the electricity supply for the populations of the town of Tajura. According to our colleagues in the Libya Herald, the project is financed by the Tripoli government.

This solar project is part of the 2030 vision of the General Authority for Electricity and Renewable Energy, based in Tripoli, which aims to exploit alternative and clean energies, particularly solar and wind power. In the municipality of Hay Al-Andalus, in the north-west of Libya, a project to install 1,000 solar street lamps is under development.