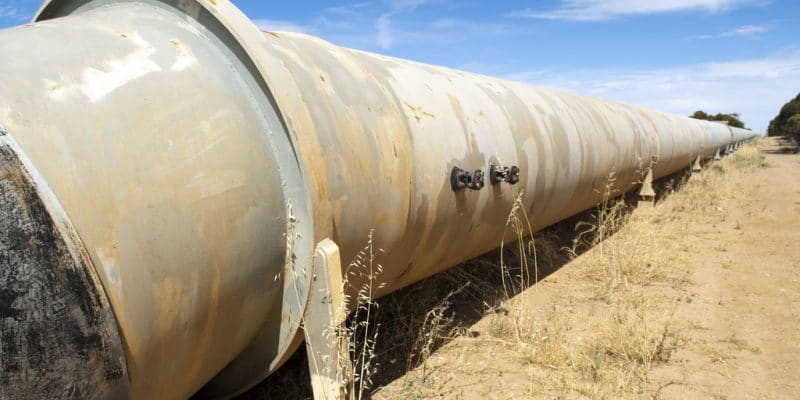 The Liberia Water and Sewer Corporation (LWSC), the public company responsible for water management, has just completed the rehabilitation of the 5 km pipeline that supplies the White Plains drinking water plant in Louisiana, in Montserrado County, western Liberia. The re-commissioned facility was renovated with a US$18 million grant from Millennium Challenge Account (MCA), a bilateral development fund of the US government.

In Liberia, a 5 km pipeline now carries water pumped from the Mount Coffee Dam near the capital Monrovia to the White Plains water treatment plant in Louisiana’s Montserrado County. The Liberia Water and Sewer Corporation (LWSC), the state-owned company responsible for water management in Liberia, has just completed work to upgrade the 30-year-old facility. In November 2019, when work began, LWSC officials said that the old water pipe, built in 1990, was already showing signs of obsolescence. A condition that, according to the state-owned company, was “significantly” affecting the drinking water supply of nearly one million people living in Monrovia.

The pipeline, which is more than a metre in diameter, is being inaugurated five months after the original planned date of June 2020. The implementation of the LWSC water project was funded by a US$18 million grant from Millennium Challenge Account (MCA), a bilateral development fund of the US government.

Towards restoring the capacity of the water plant

In 1970, the White Plains drinking water plant supplied 68,100 m³ of water per day. The civil war in Liberia in 1990 caused this capacity to drop to 7600 m3 in 2009. With the renovation of the pipeline, the drinking water treatment plant could reach the 1970 level. The old route of the pipeline meant that in times of drought the water level of the St. Paul River, on which the Mount Coffee dam is built, was low and non-potable (salty). Now, instead of collecting water downstream and closer to the Atlantic Ocean, the new pipeline will draw water from the dam reservoir (28 m high) upstream.

According to Liberia’s finance minister, Samuel Tweah, the Mount Coffee power plant, rehabilitated in 2016, will also save LWSC US$780,000 a year in electricity costs to pump water to the White Plains drinking water plant.

The water line rehabilitation is part of the Millennium Challenge Corporation (MCC) Compact with Liberia energy project funded through a US$257 million grant from the United States of America. The aim is to meet the demand for reliable and affordable electricity in Liberia.