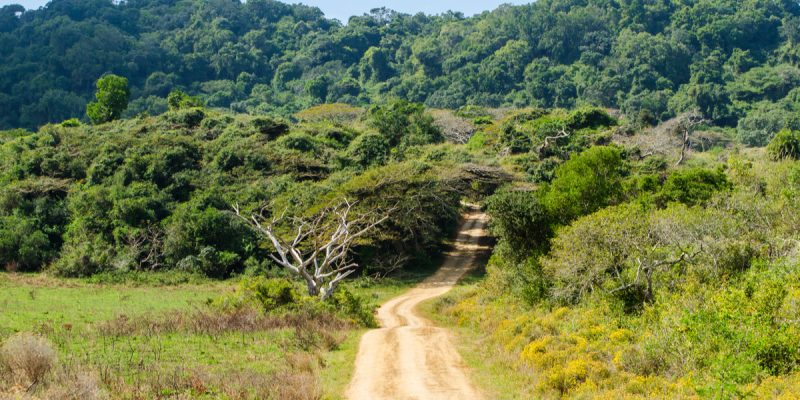 Time, an Israeli organisation, recently launched crowdfundings to purchase two biodiversity hotspots in Kenya, namely the Dakatcha Forest in the north and the Longonot Mountain Valley in the west. Once purchased, the two sites will be handed over to two local conservation organisations.

The prize pool goes up to the Time site. The Israeli organisation dedicated to preserving places in the world where biodiversity is threatened, recently launched a fundraising campaign to purchase two forest sites in Kenya. These are the Dakatcha Forest in the north and the Mount Longonot Valley in the west of the country.

In the Mount Longonot Valley, the wildlife habitat consists mainly of hippos, gazelles, leopards and cheetahs. Biodiversity is threatened by agropastoral activities. Of the approximately $196,027 needed to purchase this space, $5,208 has already been contributed by 96 people.

Dakatcha Forest, the second site targeted, is a refuge for many endangered species found in only a handful of other sites. It is one of the two places in the world where the Clarke’s weaver (a bird species belonging to the Ploceidae family, Ed.) lives. 77 people have already contributed 3,389 of the $40,600 to be reached.

The two projects are the first to be launched in Africa by the Israeli organization since its creation in 2015. They will be managed by the Wildlife Clubs of Kenya and the East African Natural History Society, two local organizations working to protect nature.

To ensure that the funds are fully disbursed to its projects, Time has enlisted the help of volunteers. “We work with the volunteers to ensure that 100% of donor money is directed towards saving the land,” explains Time founder Uri Shanas. According to the environmental activist, biodiversity hotspots occupy 2.3 per cent of the world’s land surface. More than 50 per cent of these areas are privately owned.