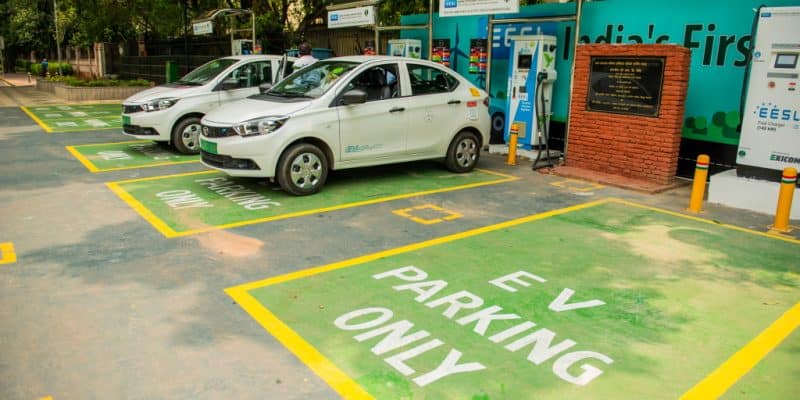 The Kenyan government is preparing tax incentives that will encourage the development of ecological mobility and the reduction of atmospheric pollution from 2024.

Kenya is continuing its ecological transition by focusing on electric mobility. The Kenyan National Treasury is planning to lower taxes and customs duties on the “importation, local assembly or marketing of electric vehicles” in Nairobi and the other 46 counties. The measure will be enshrined in the Finance Act 2024 after validation by local authorities and parliamentarians. According to Kenya’s Energy and Petroleum Regulatory Authority (EPRA), the tax incentives will initially encourage the introduction of at least 350 electric cars and bikes.

This should help to phase out the 2.2 million thermal vehicles that cause air pollution in the East African country. “Accelerating the transition to electric vehicles is a win-win proposition in terms of contributing to the commitment to reduce carbon dioxide (CO2) emissions from the transport sector in favour of accessible, sustainable and cheaper transport,” says Njuguna Ndung’u.

According to the Cabinet Secretary of the National Treasury, the Kenyan government will finance this transition through the Hustler Fund launched in December 2022 by President William Ruto. This is a digital financial inclusion initiative worth 50 billion Kenyan shillings, or $402 million. The fund is being disbursed in the form of credit to individuals as well as micro, small and medium enterprises (MSMEs) for their sustainable projects, particularly in the agribusiness and mobility sectors.

As part of this policy to develop green mobility, the Kenyan government will also be supported by Kenya Power. The state-owned power utility has invested $331,000 (40 million Kenyan shillings) in the second half of 2022 for the acquisition of a fleet of electric vehicles (two vans, 50 bicycles, and four electric cars) as well as the deployment of 30 charging stations in the coming months.

At the same time, the private sector is scrambling to get environmentally friendly vehicles onto Kenyan roads. This is the case of mobility start-up Roam Motors, which is preparing to put electric buses assembled in Nairobi on the road by 2023. The “Roam Rapid” will have a range of 360 kilometres and a maximum speed of 70 km/h thanks to a 384-kWh battery, according to the company co-founded by Filip Lövström and Mikael Gånge.