Homepage » KENYA: Switzerland’s HZI sets up in Nairobi for waste-to-energy

KENYA: Switzerland’s HZI sets up in Nairobi for waste-to-energy 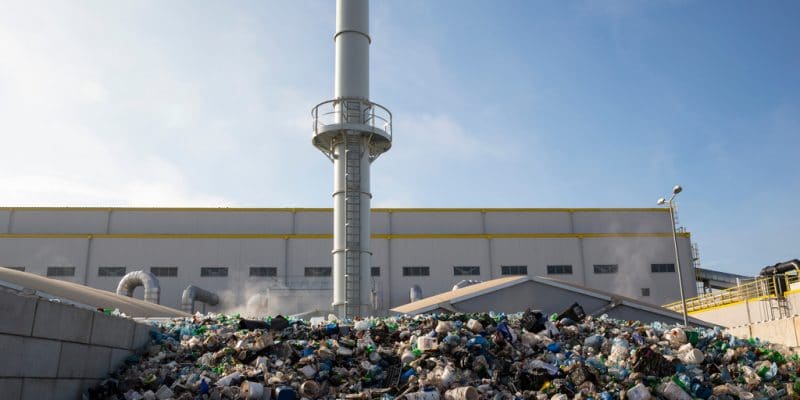 Hitachi Zosen Inova (HZI), a waste management technology provider based in Zurich, Switzerland, is setting up operations in Kenya through a partnership with environmental solutions company Sintmond Group. The collaboration is expected to accelerate the construction of a waste-to-energy plant that the Kenyan government wants to build in Ruai near Nairobi.

Swiss waste management technology provider Hitachi Zosen Inova (HZI) is moving into Kenya. The Zurich-based company has already announced a collaboration with the environmental solutions company Sintmond Group to develop a project to convert waste into electricity and fuel. This initiative is in line with the Kenyan government’s plans to set up the first waste-fuelled power plant in Ruai, located 55 km from the capital Nairobi.

“We are ready to help counties manage their waste management with our waste-to-energy (WtE) technologies. As one of the major sources of greenhouse gas (GHG) emissions, waste contributes to global warming. Poor waste management ultimately hinders development,” said Richmond Gatu, CEO of Sintmond Group, on the sidelines of the Waste-to-Energy conference held in Nairobi from 15 to 16 June 2022.

Read also-KENYA: a waste-to-energy plant will be built in Kericho

According to Maureen Njeri, the Director of Environment, Water and Sanitation at the Nairobi Metropolitan Service (NMS), Kenya generates at least 8 million tonnes of waste per year, of which 70% is organic waste, 20% is plastics, 10% is paper, 1% is medical waste and 2% is metal. According to the National Environment Management Authority (NEMA), almost half of this waste is generated in urban areas. The city of Nairobi, for example, produces an average of 2,400 tonnes of waste daily, according to the World Bank. Most of this waste ends up in the Dandora landfill, which has been saturated since 2001.