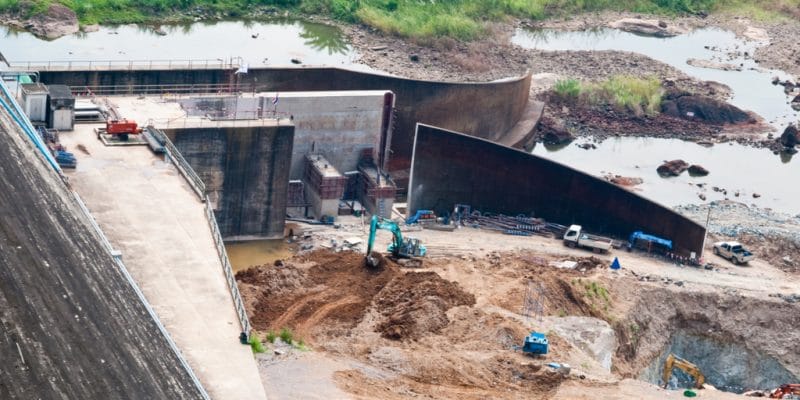 The German company Strabag International has decided to suspend construction work on the Thiba dam in Kirinyaga County in central Kenya. This dam is to be used to supply irrigation systems that will significantly increase agricultural production.

The construction site of the Thiba dam is at a standstill. The decision was made by Strabag International, the company that carried out the construction. According to this company based in Cologne, Germany, the suspension of the works is due to a default in payment by the Kenyan central government.

“We were asked to go home until further notice because the company has no money to pay us and to finance the project,” says a construction worker, responding to the local press. According to a source close to Strabag International, the company is claiming payment of one billion Kenyan shillings, about $10 million.

A dam for irrigation

The suspension of work on the Thiba dam site means that the 300 workers on the site are unemployed. In response to the outcry caused by this situation, Joseph Irungu, the Principal Secretary of the Kenyan Ministry of Water and Irrigation, visited Kirinyaga County to inspect the work site. The latter has been 30% completed since the start of work in March 2018.

“The money to be used to pay the contractor (Strabag International) will be included in the supplementary budget and there should be no cause for alarm,” said Joseph Irungu. The water reservoir that the German company is building is located on the Thiba River, 130 km from the capital Nairobi. It will have a height of 40 by 1 km-wide. The dam will be able to hold 15 million m³ of water. It will be equipped with a spillway that will prevent flooding during the rainy season.

In the dam reservoir, Strabag will install water intakes that, through the pipes, will carry water to irrigation systems. The Kenyan government estimates that this will double the rice production area by an additional 140,000 tonnes per year. Farmers in central Kenya will be able to produce 280,000 tonnes of rice per year. The region is also known for growing crops such as corn and vegetables.

The Thiba dam project, which is part of the Mwea irrigation programme, was expected to be completed 45 months after start-up. It will require an investment of 19 billion shillings, or more than $186 million. The central government of Kenya is funding the project with the support of the Japan International Cooperation Agency (JICA).

TOGO: New water reservoir in Natchibore for more than 300,000 people