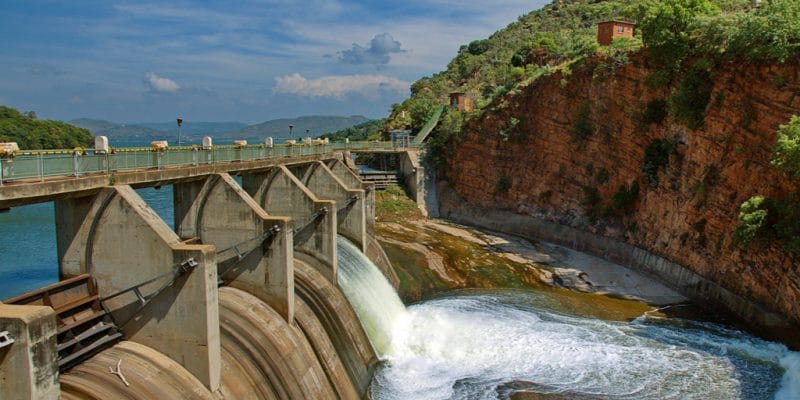 The National Water Harvesting and Storage Authority (NWHSA) has just re-launched the tender for the construction of the Koru-Soin multi-purpose dam in Kisumu County in western Kenya. The local government had planned to start construction in September 2020.

The start of construction of the Koru-Soin Multipurpose Dam will not take place in September 2020 as expected by the Kisumu County Government. A new call for tenders for the construction of the reservoir has just been launched by the National Water Harvesting and Storage Authority (NWHSA). It will be completed within one month, on September 18, 2020.

The recent call for proposals was reportedly unsuccessful, with most bidders failing to send “the relevant documents to support their bids, while the few others that did reach the threshold offered a price well above that which the Kenyan government has allocated for the implementation of the project”. The construction of the Koru-Soin multi-purpose dam will require an investment of 25 billion Kenyan shillings, or $231.4 million.

The dam will be built on the Nyando River, upstream of the town of Muhoroni, in Kisumu County, western Kenya. The future dam will supply water to the population, irrigate the plantations and operate the 2.5 MW hydroelectric power plant. For the NWHSA’s new call for expressions of interest, “bidders must accompany their applications with a bid guarantee of approximately $1.9 million from a reputable bank approved by the Central Bank of Kenya,” said Sharon Obonyo, acting chief executive officer of the the National Water Harvesting and Storage Authority (NWHSA).

In addition, foreign companies participating in the bidding process must provide a written commitment on paper, signed by a person with power of attorney, that if their company is successful, they will be required to source at least 40 per cent of their requirements from Kenyan suppliers for the construction of the Koru-Soin Dam.