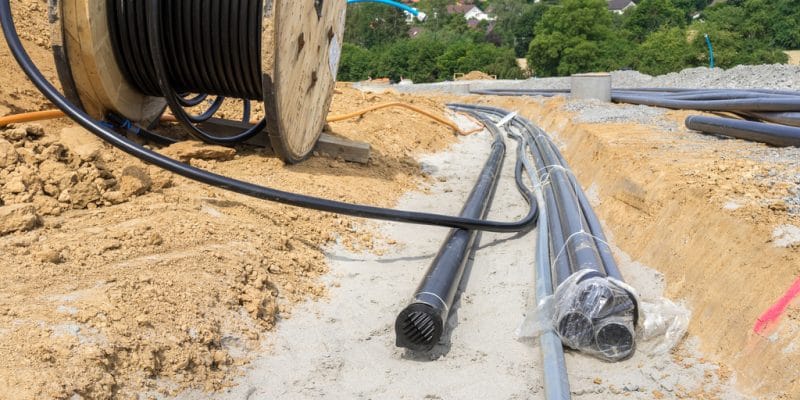 Two drinking water and irrigation projects are being implemented in Laikipia County in western Kenya. They were launched by the local government in Solio and Muda.

Good news for the people of Laikipia County. Two drinking water and irrigation projects have just been launched in this territory located in the Rift Valley in western Kenya. The drinking water supply project, launched in the locality of Solio, is being implemented by Nanyuki Water and Sewerage Company.

The water pumped from the Amboni River in the Aberdare Forest will be treated and stored in two tanks with a total capacity of 30,000 m3. Nanyuki Water and Sewerage Company will also lay 31 km of water pipes to supply the villages of Mathingira, Baraka, Makadamia, Tetu, Furaha, Rehema and Bahati in the Tigithi district. It will then be necessary to lay 37 km of piping to connect the residential houses to the network.

“This is a key project for us and we hope to stimulate the village economy and reduce the distance women and children travel when seeking water,” says Ndiritu Muriithi, Governor of Laikipia County. The total cost of the project is 130 million shillings, or $1.2 million, funded by Laikipia County with support from the Kenya Central State Water Sector Trust Fund. The work will be delivered within six months, according to the official timetable.

Water for irrigation in Gatundia

Laikipia County is also investing in irrigation with the launch of the Muda water supply project to support farms in Gatundia. This project is being carried out by the county in partnership with the central government’s Ministry of Agriculture at a cost of 2.5 million shillings, or about $25,000.

The Laikipia County Government will build the intake into the Ngare Narok River. The Ministry of Agriculture will be in charge of transporting this water to the farms in the villages of Melwa, Karaba, Ndurumo and Gatundia. According to the Laikipia County government, this irrigation project will affect about 2,000 horticulturalists (pepper, cabbage, tomatoes, etc.) and cereal producers, including maize. Until now, agricultural activity in this part of Kenya has depended solely on rainwater.