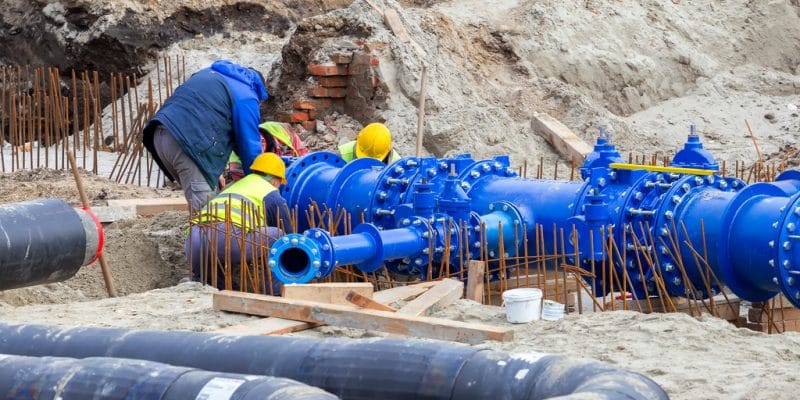 The central Kenyan government has announced the release of 7 billion shillings ($69.4 million) for a drinking water project in Garsen, Tana River County and Lamu, the capital of the same name. Some of the funding comes from Belgium.

Tana River and Lamu counties in south-eastern Kenya have just received 7 billion Kenyan shillings, or $69.4 million. The money is intended to finance the drinking water supply projects in the city of Garsen (Tana River) and Lamu (Lamu County). The announcement was made by the Cabinet Secretary at the Ministry of Devolution and ASAL (Arid and Semi-Arid Lands), Eugène Ludovic Wamalwa, in Hola Town (Tana River). The funds are from a financial support from Belgium to the central Kenyan government. The financing agreement was recently negotiated in Brussels, the capital of Belgium, by a delegation composed of representatives of the central and local governments.

The central government’s share of this funding is part of a larger programme to allocate 5 million Kenyan shillings (nearly $50,000) to each of Kenya’s 13 drought-affected counties. Lamu’s case is special. This county is surrounded by water, but its high salinity is a problem, hence the seawater desalination project initiated by the government. A public-private partnership (PPP) was signed with Agip, the Kenyan subsidiary of the Italian oil company Ente Nazionale Idrocarburi (ENI). It is currently building a seawater desalination plant with a daily capacity of 60 m3 on Siyu, an island in the Indian Ocean. This plant will provide drinking water to 10,000 people on Siyu and Pate Islands.

As part of the Lapsset Corridor programme, the central government of Kenya is also working with the Lamu County authorities to build a desalination plant with a production capacity of 3,000 m3 of water per day. The station will benefit the people of Lamu City. Its construction will cost $3.4 million from the Lapsset Corridor programme budget, a megaproject of infrastructure to link Kenya, Ethiopia and Southern Sudan.