Homepage » KENYA: GDC calls for tenders for direct use of geothermal steam 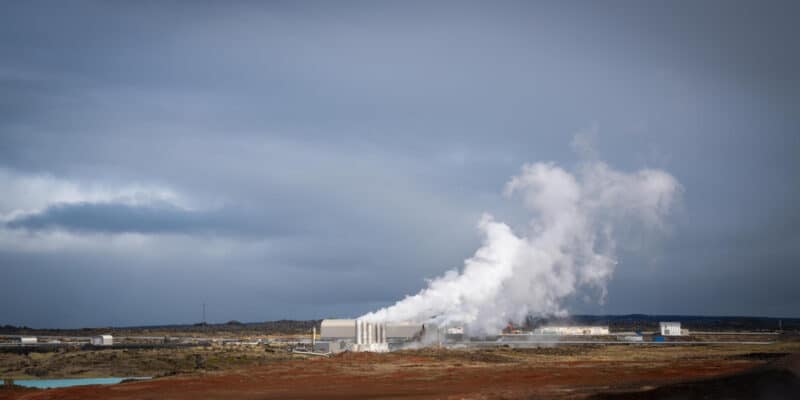 The Kenyan state-owned Geothermal Development Company (GDC) has launched a call for expressions of interest for the direct use of geothermal steam at the Menengai site in the Rift Valley in western Kenya. Interested investors have until May 24th, 2021 to apply.

Several geothermal wells have already been drilled at the geothermal site. The steam produced from the natural heat of the ground is mainly used for electricity generation. GDC intends to take advantage of its low temperature gradient wells for direct use of the steam. Investors interested in this call for expressions of interest have until May 24th, 2021 to submit their bids.

These companies could purchase the steam from GDC for various uses, including agriculture. In this sector, geothermal heat is used to heat plants in greenhouses, to dry crops and to heat water in fish farms. In the agro-industry, the steam produced by geothermal wells can be used in agro-industrial processes, such as milk pasteurisation.

To find out more about GDC’s call for expressions of interest, click here.