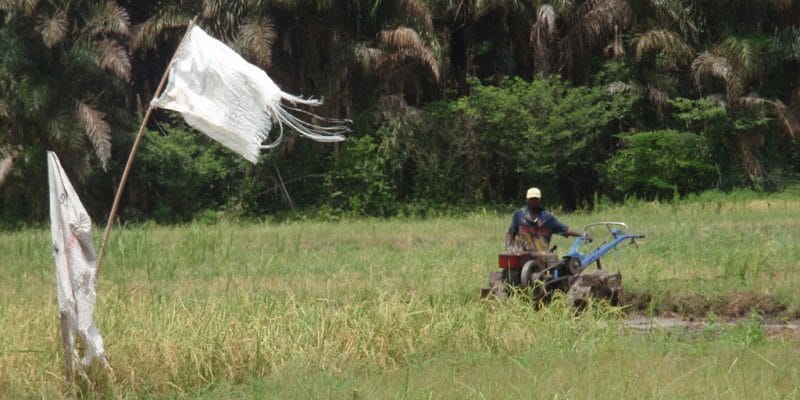 Davis & Shirtliff's irrigation system will benefit farmers in 24 counties in Kenya. It could allow them to increase their agricultural production while saving water.

After his re-election in 2017, President Uhuru Kenyatta promised that Kenya would achieve food self-sufficiency by 2020. That is why the 2018 agriculture budget has been increased to around 20 billion shillings, or nearly 172 million euros. To achieve this, the government relies on private actors like Davis & Shirtliff, which is a specialist in the supply of water-related equipment (water pumps, boreholes, swimming pools, water treatment, generators, solar equipment and irrigation).

A simple system to facilitate the irrigation of plantations

The system that it will provide to Kenyan farmers is composed of sprinklers, hose reels, valves, controllers or drip line systems for automatic watering for various agricultural applications. According to David Gatende, CEO of Davis & Shirtliff, the special feature of this system is that it makes it possible to make important water savings and especially to improve yields.

According to a report by the 2030 Water Resources Group in Kenya (WRG, a platform set up by the World Bank to support water managers in different countries, editors’ note), farmers do not necessarily know the advantages of an efficient irrigation system. “They often prefer common practices that date back centuries,” the report says. “Improving irrigation is essential to advancing agriculture in Kenya. Irrigation offers our farmers the opportunity to achieve the required productivity and increase yields, which will be sufficient for our domestic use and exports,” explains David Gatende, who notes that the challenge for his company, which has been working in Kenya’s water sector since 1946, has been to successfully reach people living in remote areas. Thanks to the company’s 34 representations in the 24 counties targeted by the project, Davis & Shirtliff hopes to carry out almost tailor-made outreach work. For this project, the company signed a global partnership with the government.

A shared technique in the sub-region

Davis & Shirtliff is not only investing in the water sector in Kenya. The company now employs 700 people and also works in East African countries such as Uganda, Tanzania, Zambia, Rwanda, Southern Sudan, Ethiopia and the DRC in Central Africa. In these countries, it distributes equipment for irrigation and water pumping systems, mainly in rural areas.