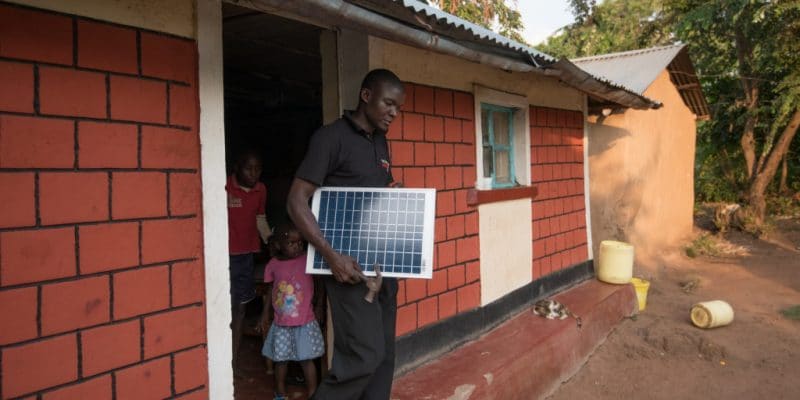 British investor CDC Group is partnering with Norfund, Standard Bank and Citi to open a $75 million line of credit for Greenlight Planet Kenya, the subsidiary of Greenlight Planet. The company will use the local currency financing to accelerate the deployment of its solar home systems in Kenya.

Good news for Greenlight Planet. The Kenyan subsidiary of the solar home systems provider now has a $75 million local currency (Kenyan shilling) line of credit. The credit is provided by CDC Group, the British government’s development finance institution, and Norfund, a private equity firm owned by the Norwegian Ministry of Foreign Affairs.

What impact in rural Kenya?

According to CDC Group, the Kenyan shilling-denominated loan will minimize Greenlight Planet’s exposure to exchange rate fluctuations, allowing the company to focus on growth, employment and innovation. The company will leverage the financing to accelerate the rollout of its operations in Kenya. The Chicago-based company finances and distributes Sun King brand solar home systems.

These electricity access devices consist of solar panels, batteries for electricity storage, and electricity-saving LED light bulbs. This solar home system also has charging stations for cell phones, radio and even a television. The solar kits are distributed via a pay-as-you-go system to facilitate accessibility for rural populations. “The transaction aligns Greenlight Planet’s financing with its environmental and social impact objectives related to financial inclusion, clean energy, and gender equality, incorporating sustainability performance targets into the facility,” CDC Group says.

This funding will help achieve Greenlight Planet’s goals. The company, led by Patrick Walsh, wants to provide access to electricity to 10 million homes worldwide over the next five years. Currently, the company claims 60 million rural consumers in over 65 countries.