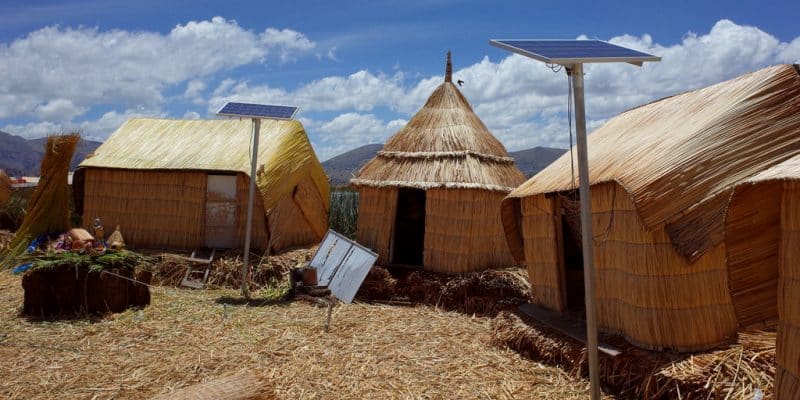 At least 18 companies operating in renewable energy have just received 500 million Kenyan shillings (nearly US$4.6 million) under the Kenya-Off-Grid Solar Access Project (KOSAP). The funding will enable them to provide stand-alone solar systems and clean cooking solutions to households in 14 counties, currently underserved by the national electricity grid.

A package of 500 million Kenyan shillings (about $4.6 million) has just been made available to 18 clean energy enterprises in Kenya. The aim of the funding is to provide green energy to people living in rural areas of the country, mainly in West Pokot, Turkana, Marsabit, Samburu, Isiolo, Marsabit, Wajir, Garrisa, Tana River, Lamu, Kilifi, Kwale, Taita Taveta and Narok counties.

More than half of the funding, or 300 million Kenyan shillings (nearly $3 million), was provided to suppliers (10) of stand-alone solar systems. These are Greenlight Planet Kenya, Solibrium, Solar Integrated Appliances, Raj Ushanga House, Azuri Technologies, d.light, Livelyhoods Kenya, BioLite Holdings, Mobisol (a subsidiary of French giant Engie) and Pawame. These companies will supply and install about 165,000 solar home systems in the 14 counties involved in the Kosap project. The systems will have to consist of at least two fixed lamps, a portable lamp, radio and mobile phone charging stations “that meet global lighting standards”.

The Kosap project was implemented by the Kenyan Ministry of Energy through the Kenya Power and Lighting Company (KPLC) and the Rural Electrification and Renewable Energy Corporation (REREC). It is funded by the World Bank through its subsidiary, the International Development Agency (IDA). Kosap aims to provide access to electricity to 1.3 million households in remote villages in 14 counties in Kenya.

The Kenyan government’s goal is to achieve universal access to electricity by 2022, and to clean cooking by 2028.