Homepage » KENYA: 1.3M households will have access to electricity via solar off-grid

KENYA: 1.3M households will have access to electricity via solar off-grid 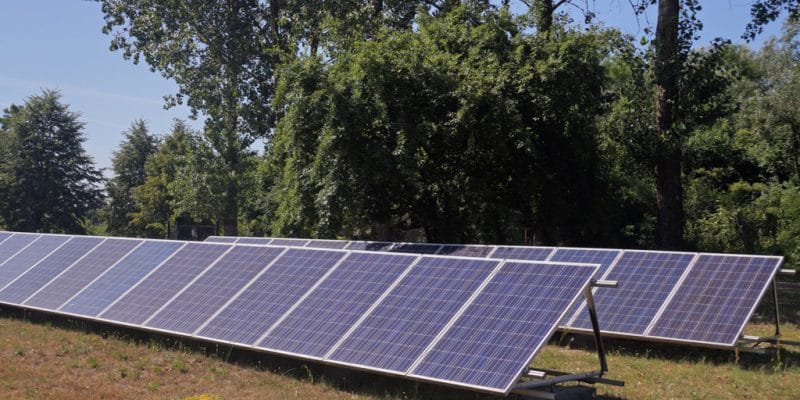 The Kenyan government, with funding from the World Bank, is launching the Kosap project, which aims to electrify 1.3 million households via solar off-grid. The project will benefit 14 counties in Kenya.

The Kenyan government is about to implement a major sustainable development project targeting rural areas. It is the Kenya Off-Grid Solar Access Project (Kosap), an initiative of the Kenyan Ministry of Energy funded by the World Bank through its subsidiary, the International Development Agency (IDA). Kosap aims to provide access to electricity to 1.3 million households in remote villages in 14 counties in Kenya.

These are Garissa, Isiolo, Kwale, Lamu, Kilifi, Mandera, Marsabit, Narok, Samburu, Taita Taveta, Tana River, Turkana, Wajir and West Pokot. “Because of its positive social and economic impact, the project has received broad support, including from the governors of the 14 target counties, Kenya Power (KPLC), which provides mini-grids, the Rural Electrification Authority, which offers solar solutions, and SNV, a Dutch company that is the financial partner of our results-based programme,” says the Kenyan Ministry of Energy.

In the 14 counties involved in the Kosap project, the Kenyan central government has selected 121 sites where small solar power plants will be installed to supply local mini-grids. The government intends to rely on private companies, including suppliers of solar home systems. These companies will be able to benefit from a line of credit of $30 million in local currency, equivalent to 3.2 billion Kenyan shillings.

This financing will be subject to certain conditions, including the provision of quality solar kits, a positive track record in the distribution and financing of off-grid solar systems, etc. Apart from households, the Kenyan government estimates that the solar-powered mini-grids will connect 207 secondary schools, 784 health centres and 106 county offices.

Kosap will also enable the installation of 380 solar water pumping systems and 150,000 eco-friendly cookers. “At its optimal level of operation, the Kosap project would bring electrification to 20% of previously underserved citizens, promoting a more inclusive society, a stronger economy and a better democracy,” says the Kenyan Ministry of Energy.