IVORY COAST: Veolia and PFO to equip Bouaké with water plant via alliance 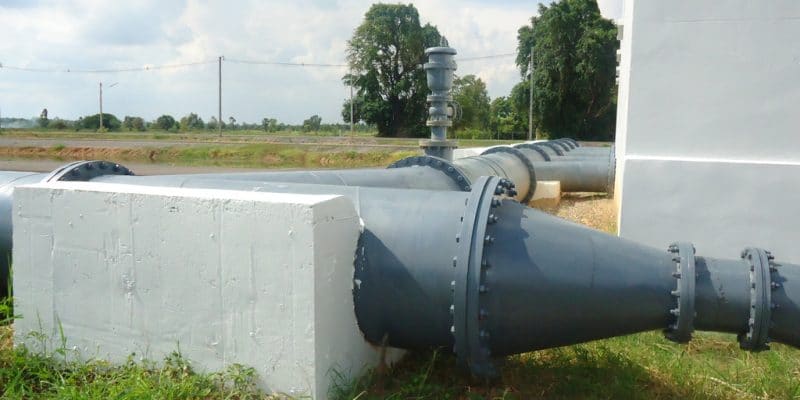 The French company Veolia and the Ivorian company PFO Africa are to build a drinking water plant in Bouaké, a town in the centre of Ivory Coast, as part of their alliance. The plant will have a 60,000 cubic metre capacity per day.

With more than 530,000 inhabitants, Bouaké, like other growing cities, suffers from water shortages. The problem should be partly solved thanks to a drinking-water plant that the French company Veolia and the Ivorian company PFO Africa are going to build in this city in the centre of the Ivory Coast.

“The Ministry of Hydraulics has (…) launched a project to strengthen the drinking water supply system, the aim of which is to meet the demand for water by 2045 and to make the water supply system in the city of Bouaké more secure in a sustainable manner. It is a project for which PFO has signed a financing, design and construction contract with the Ivorian authorities,” says Veolia. The French multinational company, which specialises in water, waste and energy management, will subcontract with PFO Africa, which is well known in the building and public works sector.

The Bouaké drinking water project will result in the construction of a water treatment system comprising an intake from the river, a pumping station and a plant with a capacity of 60,000 cubic metres per day. The contract signed between the Ivorian Ministry of Hydraulics and PFO also provides for the rehabilitation of an existing drinking water plant in the city of Bouaké.

From the start of this cooperation, Veolia and PFO Africa announced the launch of a drinking water project for the city of Abidjan. This involves the construction of a drinking-water plant, which will be installed not far from Adzopé, a city located about 100 kilometres from Abidjan. This plant will harness the water of the river La Mé to produce 240,000 m³ of drinking water per day. Veolia is also collaborating with PFO Africa in waste management, notably at the Akouédo landfill near the city of Abidjan. Its closure was approved by the Ivorian government on June 4, 2019.