Homepage » IVORY COAST: The State gives itself two years to strengthen access to water in Odienn

IVORY COAST: The State gives itself two years to strengthen access to water in Odienn 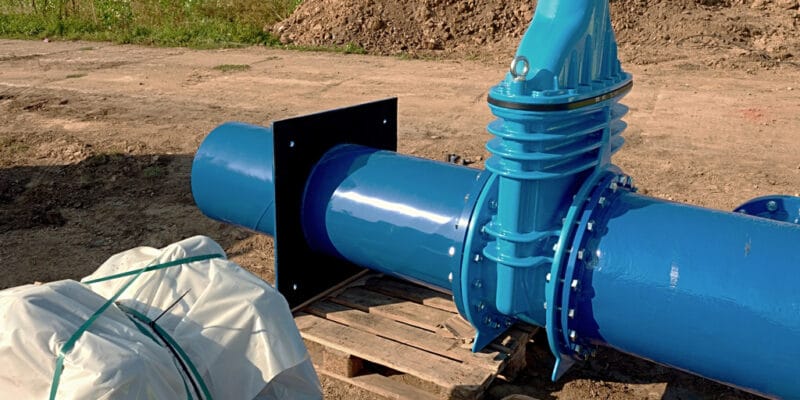 The "12 Cities Project" is being rolled out in Ivory Coast. In the town of Odienné, located in the north-west of the country, the Ivorian government will increase the capacity of drinking water installations at a total cost of 13.1 billion CFA francs (nearly 20 million euros).

In Odienné, barely 49% of the population is supplied with drinking water. The objective of the Ivorian Ministry of Hydraulics by 2023 is to increase the current production capacity of Odienné (1,700 m3 per day) to 10,000 m3 per day. This will make it possible to satisfy the drinking water needs of the inhabitants of this town, estimated at 3,500 m3 per day, as well as those of the surrounding localities.

To meet this challenge, the government of this West African country is planning to build a station that will pump 400 m3 of water per hour from the Kouroukélé River, located in the village of Samesso, 30 km from Odienné. The raw water will be treated in a drinking water plant of 400 m3 per hour, also located in Samesso. Initially, the drinking water will be stored in an underground reservoir with a capacity of 500 m3. It will then be conveyed to a 500 m3 water tower located in the Mount Denguélé area in Ivory Coast, before being distributed to households via 31 km of pipes.

A component of the “12 towns project

The Ivorian government is giving itself 24 months to complete the drinking water project in Odienné, at a total cost of 13.1 billion CFA francs (around 20 million euros). The works are part of the “12 cities project” launched in Ivory Coast in September 2020. The project is entirely financed by Exim Bank of China via a loan of 170,250 billion CFA francs (over €259.5 million).

The “12 Cities Project” will eventually guarantee access to drinking water to an estimated 1.537 million inhabitants in 2020, spread over the cities of Bouaflé, Boundiali, Daloa, Divo, Grand – Lahou, Katiola, Mankono, Odienné, Sassandra, Séguéla, Touba and Tanda in Ivory Coast. According to the authorities of this West African country, the population is expected to reach 2,237 million by 2033.