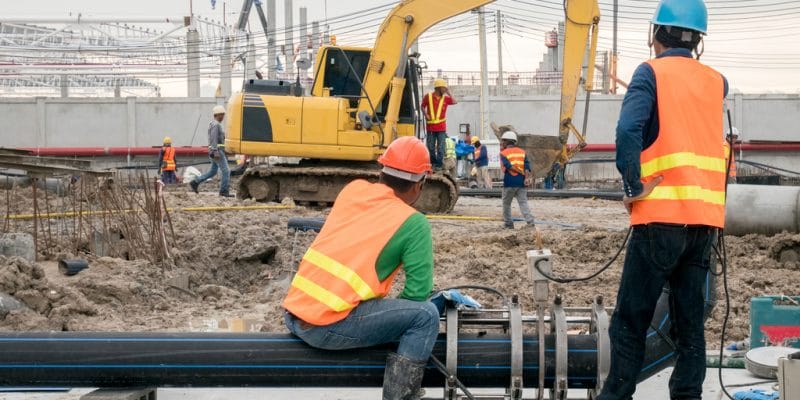 The government of Ivory Coast is going to allocate 291 billion CFA francs (445 million euros) to the National Drinking Water Office (Onep). This investment will make it possible to meet the population's drinking water needs.

The Ivorian government wishes to see the rate of access to drinking water increase from 82% to 95% by 2020. With this in mind, it plans to give a budget of nearly 291 billion CFA francs (445 million euros) to the National Drinking Water Office (Onep). Ibrahima Berté, the director of Onep, announced on February 6, 2020, that these funds would be invested in the construction of drinking water supply networks. These installations will improve water supply to the population.

The investment is part of the government’s “Water for All” programme, which aims to achieve a 100% national rate of access to drinking water by 2030. The total cost of this programme is estimated at CFAF 1,320 billion (about 2.1 billion euros). As part of this programme, in 2019 Onep will commission 36 drinking water supply systems for the benefit of people living in semi-urban areas.

EBID and BOAD investments in drinking water in Ivory Coast

The ECOWAS Bank for Investment and Development (EBID) and the West African Development Bank (BOAD) are among the partners supporting Ivory Coast in the implementation of the “Water for All” programme. The loan of 20 billion CFA francs (EUR 30.4 million), granted by the EBID in October 2019, made it possible to finance projects to strengthen the drinking water supply system in Guéyo and several other cities in the country (Sérihio, Wanewa, Brétihio and Beléko).

Still within the framework of the “Water for All” programme, a drinking water project is being implemented in Abidjan thanks to a CFAF 20 billion (€30.4 million) loan granted in March 2019 by the West African Development Bank (BOAD).

In addition, an awareness campaign on waste and the risks associated with non-compliance with catchment area limits is underway throughout Ivory Coast.