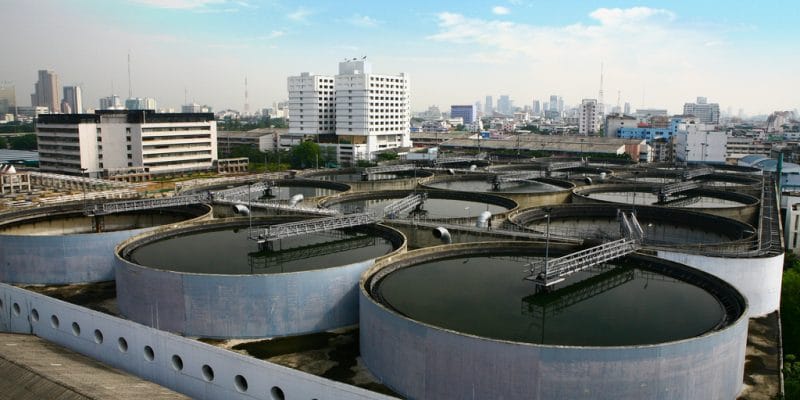 Emo France has secured a contract to build a wastewater treatment plant for wastewater treatment in the new social housing units of the Ado City and Bingerville, located in the Abidjan urban area of Ivory Coast. The project received investment of over CFAF 2 billion, or €3.3 million.

The Abidjan metropolitan area will soon be equipped with a new wastewater treatment plant. It is currently being built by Emo France, a company based in Rennes. The sanitation infrastructure is intended to treat the wastewater of the Ado City, named after Alassane Dramane Ouattara, the current President of the Republic of Côte d’Ivoire.

These social housing units are built on an area of 20 hectares, the first phase includes 652 units. Of these, 452 homes are ready to be delivered to the population. Out of the 20 hectares, 2172 housing units will eventually be built to accommodate between 8,000 and 10,000 people. The city will also have a primary school, a middle school, a shopping centre, a medical centre, playgrounds and a youth centre. The project is entirely financed by the Ivorian State.

The wastewater treatment plant that Emo is building is also intended to treat wastewater from Bingerville, a city of close to 100,000 inhabitants, located in the autonomous district of Abidjan. The plant will be able to treat 450 m3 of wastewater per day.

One more contract for Emo in Abidjan

The ADO city’s wastewater treatment plant is due to come into service in September 2019, following the inauguration of all the city’s buildings. The construction of the plant benefits from an investment of CFAF 2.1 billion, or €3.3 million. The project is entirely financed by the State of Côte d’Ivoire.

This is not the only ongoing State investment in the sanitation sector for the Abidjan agglomeration. With its partner Franzetti Côte d’Ivoire, Emo is currently building another wastewater treatment plant for the PK 24 Akoupé-Zeudji industrial zone. With a daily capacity of 800 m3, it will treat the wastewater of the industrial park under construction. The effluent will pass through the treatment plant before being released into the environment. The settling sludge will be used to produce fertilisers for agriculture. The government of Ivory Coast has invested CFAF 2 billion (more than €3 million) in the construction of this plant.