Homepage » GUINEA: The government institutes a civic day for sanitation

GUINEA: The government institutes a civic day for sanitation 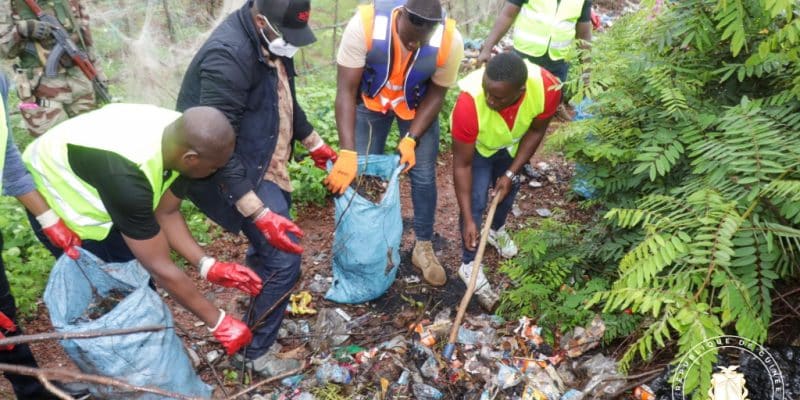 In Guinea, the authorities have decreed a General Civic Sanitation Day to rid the eight regions of their waste. Every first Saturday of the month, the initiative will help fight pollution and drought in this West African country.

“The first Saturday of each month is instituted as a civic day for general sanitation throughout the country. This decision of the Guinean government, which took effect on Saturday, July 23, 2022, aims to rid the streets of waste in the country’s 344 councils.

According to the Guinean authorities, the General Civic Sanitation Day will be observed in neighbourhoods, concessions, markets, bus stations, landing stages, fishing ports and other public places. The implementation of this initiative will be jointly coordinated by the governors and municipal authorities.

“The security services are responsible at all levels for taking all necessary measures to limit road traffic to security vehicles and ambulances from 8am to 12pm for the duration of the operation,” said the Guinean Minister of Territorial Administration and Decentralisation. According to Mory Condé, this initiative will also contribute to the application of Article 29 of the revised Code of Local Government, relating to sanitation.

Read also-GUINEA: In Conakry, the authorities come to the rescue for the collection of waste

For the record, the military junta in power recently improvised in Conakry a citizens’ sanitation initiative in which all members of the government took part. The operation was mainly aimed at collecting waste in the five communes of the capital Conakry, in Kaloum, Dixinn, Matoto, Kassa Island and Ratoma where the state is building a technical landfill and organic waste recovery centre. According to Sory Camara, the director general of the National Agency for Sanitation and Public Health (ANASP), the 100-hectare site will be operational by 2023, when the saturated Conakry landfill will be closed.