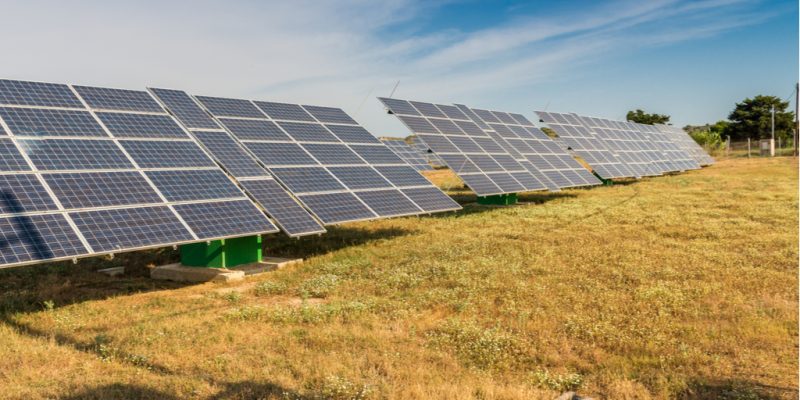 The Sustainable Energy Fund for Africa (SEFA), a trust fund administered by the African Development Bank (AfDB), is providing funding for studies related to a rural electrification programme, through 57 green mini-grids in Guinea.

The representative of the African Development Bank (AfDB) in Guinea, Léandre Bassolé, recently “tele-signed” an agreement for a financing of 3.2 million dollars with Kanny Diallo, the Guinean Minister of Planning and Economic Development. The funds granted by the AfDB will contribute to the implementation of three projects, including a Green Mini-Grid Development Programme in Guinea.

Finance for this rural electrification project is provided by the Fund for Sustainable Energy in Africa (SEFA). Administered by the AfDB, this € 95 million trust fund, carried by the governments of Denmark, the United States and Norway, is intended to support small and medium-scale projects in the field of renewable energy and energy efficiency.

Improving the rate of access to electricity in rural areas

The financial support given to the Guinean government will specifically finance technical, economic, financial and environmental and social pre-feasibility studies for the programme, which should lead to the construction of 57 green mini-grids in rural areas. The initiative, which is part of the Low Cost Electrification Plan, was developed by the Guinean government and will be implemented by the Guinean Agency for Rural Electrification (Ager), with the support of the World Bank and the French Development Agency (AFD).

“The deployment of the 57 mini-grids is expected to provide electricity to approximately 30,000 households. The mini-networks should therefore lead to the creation of about 100 jobs, 50% of which will be filled by women, and could generate productive use opportunities for at least 100 micro and small businesses” said the AfDB.

The project is expected to increase the rate of access to electricity in rural areas in Guinea, one of the least developed African countries. According to the Pan-African bank, only 7% of rural people have access to electricity. According to the AfDB, more than 64% of the Guinean population live in rural areas, which represents 8.1 million people.