Homepage » GHANA: Zoomlion to set up two waste treatment plants in the North

GHANA: Zoomlion to set up two waste treatment plants in the North 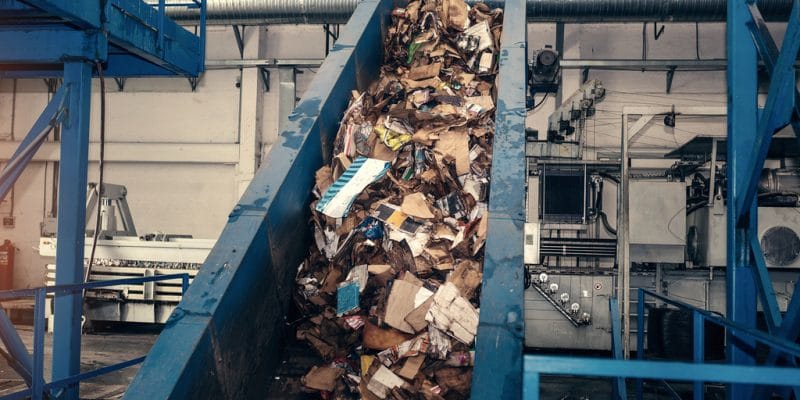 Zoomlion, the company that manages waste in several Ghanaian cities, plans to equip the northern region with two waste management centres. One of the structures will be used to treat liquid waste, while the other will be used to recycle solid waste.

Zoomlion is gradually moving towards its goal of installing waste treatment plants throughout Ghana. The company, which manages waste in several cities in this West African country, plans to equip the northern region with two waste treatment centres.

The first centre will treat liquid waste; the second will recycle solid waste. Joseph Siaw Agyepong, the CEO of the Jopson group of companies (of which Zoomlion is a member) says the plants will help reduce the sanitation problems observed in Ghana, particularly in the Northern Region. Zoomlion reports that 12,710 tons of solid waste is produced every day in Ghana, 67% of which is biodegradable. As for liquid waste, the capital Accra alone produces 26,000 m3 every day. The new Zoomlion sanitation project will also create more than 625 jobs in the northern region of Ghana.

An investment of 35 million euros

According to Zoomlion, the construction of the liquid waste treatment plant will require an investment of 15 million euros (approximately 103 million Ghanaian cedis). Another €20 million (nearly 137 million Ghanaian cedis) is planned to build the second centre, dedicated to solid waste recycling. According to the utility company, work will begin in December 2020. “The solid waste processing plant should be operational within four months; the liquid waste treatment plant should be commissioned in 15 months”.

Zoomlion will benefit from the support of Yaa-Naa Abukari II, the chief of Dagbon, one of the oldest and most organized traditional kingdoms in northern Ghana. In return, the Ghanaian company declares that it will provide “more garbage cans and the materials needed to ensure good hygiene in his palace, known as Gbewaa in Yendi and the surrounding area”.