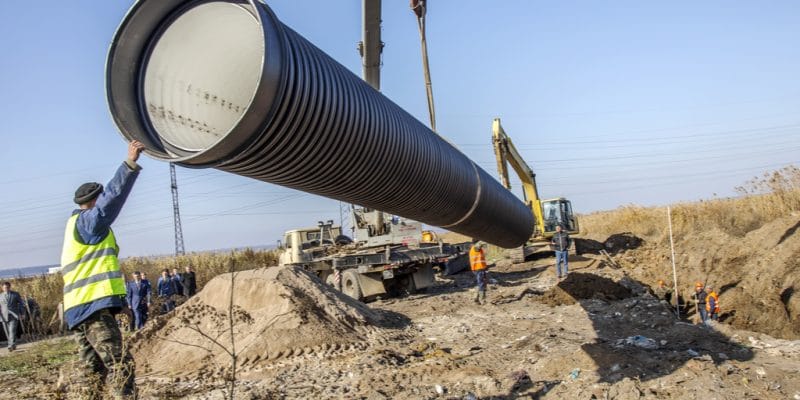 The project to extend the drinking water supply capacity of the Volta region, located near Accra, the capital of Ghana, is entering its third phase. The European group Stragag has just launched work on this stage of the project, which will provide drinking water to 89,000 additional people in the region by July 2022.

In Ghana, new drinking water installations are being built by the European Stragag Group. The construction company began work on September 30th, 2020 on the various project sites located in the Volta region, near the capital Accra. According to Stragag, they should be completed by July 2022.

The European company plans to build a water pumping station, a drinking water treatment plant and a 240m3 reservoir. The installations will bepowered by a photovoltaic solar system. Drinking water will be stored in four water towers, three of which will have a capacity of 500 m3 each, and one water tower with a capacity of 160 m3 of water. The drinking water will be distributed to the populations via 147 km of distribution network and 160 community taps, which will also be installed.

The entire works are being financed by a loan of €11.5 million (approximately 78.5 million Ghanaian cedis) from an Austrian bank and guaranteed by the Austrian Kontrollbank (OeKB), through a combined export guarantee.

The various works being carried out in the Volta region will guarantee access to drinking water for an additional 89,000 people. This is the third phase of a major water supply capacity expansion project, which was launched in 2012 in this region. According to Stragag, the €27.5 million project (nearly 187.5 million Ghanaian cedis) aims to supply drinking water to 170,000 people in the Volta region.