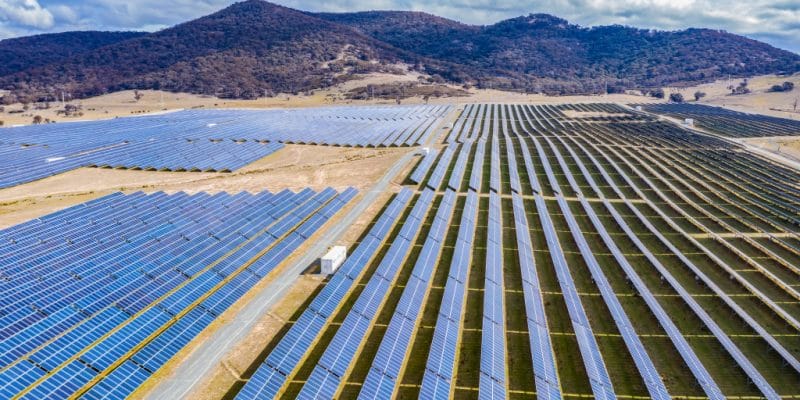 Ghana's Bui Power Authority will build eight solar power plants with a total capacity of 259 MWp in the north of the country by 2022. The project will consolidate the development of renewable energy in Ghana.

The Bui Power Authority (BPA), the body responsible for managing the Bui hydroelectric dam, will build eight solar power plants in northern Ghana, including the sites of Yendi in the Northern Region, Buipe and Sawla in the Savannah, Zebilla and Bolgatanga in the Upper East Region. The project with a total capacity of 259 MWp will start in the first quarter of 2022 and aims to generate 700 MWp of solar energy by 2024. The sites were selected because of their proximity to Ghana Grid Company (GridCo) substations in the north of the country.

With the collaboration of the Sunyani Renewable Energy University in the Bono region, BPA is engaged in several renewable energy projects including a 404 MW hydropower plant, a 250 MW onshore solar power plant. In addition, a 45 kW micro-hydro plant was recently commissioned in Tsatsadu. The company’s ambition is to increase the capacity of floating solar energy production by exploiting the Bui dam reservoir.

Affected by problems of access to clean energy, Ghana like other countries in the region is embarking on renewable energy. To achieve this quickly, the Ghanaian organization responsible for the management of the Bui hydroelectric dam is working to reach the global climate target. In this sense, the BPA intends to reduce methane emissions that contribute to global warming and produce energy from renewable sources such as wind and solar that does not emit carbon dioxide (CO2).