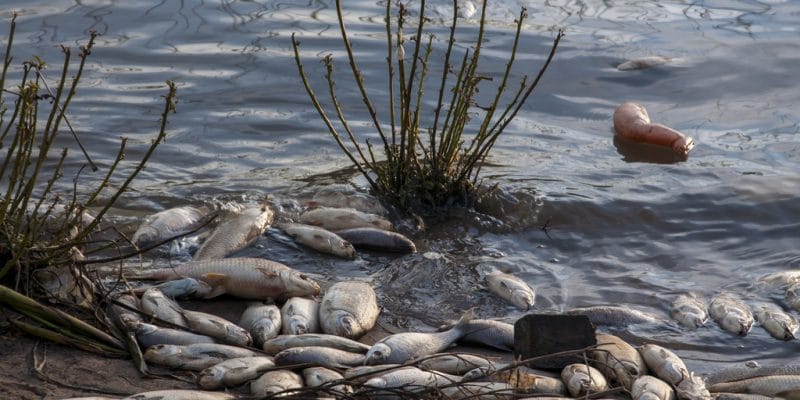 In Ghana, mercury pollution and e-waste are increasing, impacting the environment and the health of the population. The Ghanaian government has launched the African Environmental Health and Pollution Management Programme (AEHPMP) in the Western, Ashanti and Greater Accra regions to mitigate this phenomenon. The AEHPMP is funded by the World Bank to the tune of over US$8.7 million.

The African Environmental Health and Pollution Management Programme (AEHPMP) will be implemented over five years. Targeting the Western, Ashanti and Greater Accra regions, the programme aims to phase out the use of mercury-based products for artisanal small-scale gold mining (ASGM). The AEHPMP also aims to reduce e-waste pollution in Ghana. About 215,000 tonnes of such waste arrives in Ghana each year from Europe and the United States, according to the United Nations Environment Programme (UNEP) report (2015).

The AEHPMP has four components. The first two components of the programme focus on building the capacity of public institutions and private stakeholders on current policy and regulatory frameworks to facilitate understanding of the risks associated with the use of mercury for artisanal gold mining and persistent organic pollutants (POPs)/(uPOPs) released from e-waste. According to programme coordinator Larry Kotoe, more than 700 tonnes of mercury emissions are released into the atmosphere each year, as well as 800 tonnes into the country’s land and water. Once released into the air, lakes, soils or vegetation, mercury accumulates in the food web and has adverse effects on human health and the environment, especially for species at the top of the food chain, humans and other large mammals.

What about compliance with international conventions?

While the use of heavy chemicals in mining is legal in Ghana, it is clear that much remains to be done to eliminate these toxic chemicals. Yet Ghana ratified the Minamata Convention on Mercury in 2017. The legislation came into force in August of the same year.

Read Also – GHANA: The country has a centre dedicated to the management of electronic waste

With regard to e-waste, Ghana has incorporated the Basel and Stockholm conventions into its legislation. This is the case with the Control and Management of Hazardous and Electronic Waste Act 2016 and its subsidiary legislation; the Control and Management of Hazardous, Electrical and Other Wastes Regulations 2016, which have served as the legal framework for the regulation of e-waste management in Ghana.