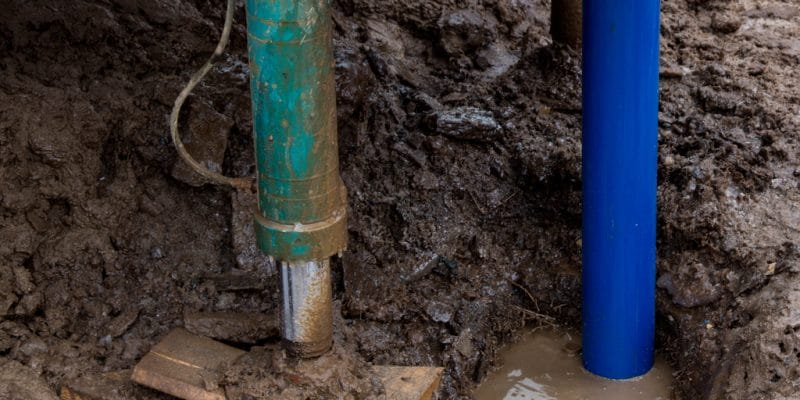 The Gambian Ministry of Fisheries, Water Resources and National Assembly Matters (MoFWR) has just appointed the company Heloika Energy to carry out a drinking water project in the Gambia. Within the framework of this 34-million-dollar contract (1.76 billion Gambian dalasis), the company will carry out 103 boreholes.

New boreholes will be built in the Gambia to improve the drinking water supply to the population. Heloika Energy has been awarded a contract worth 34 million dollars (around 1.76 billion Gambian dalasis) for the construction of 103 boreholes in this West African country. The contract was signed on November 24th, 2020 between the company and the Gambian Ministry of Fisheries, Water Resources and National Assembly Matters (MoFWR).

Heloika Energy will implement the water supply project in two phases. The first phase will result in the completion of 50 large boreholes in The Gambia. This component of the project will require an investment of $19 million (more than 983.5 million Gambian dalasis). The company will complete its contract by building 53 mini boreholes in the country for an amount of 15 million dollars, i.e. nearly 777 million Gambian dalasis. MoFWR did not provide any information on the capacity of the future facilities.

The 103 boreholes will benefit 155 communities in The Gambia. In this West African country, barely 69% of the population has access to drinking water in urban areas (according to the World Bank). The borehole project is part of the Intelligent Climate Washing Development Project (CSRWASHDEP), implemented by MoFWR. CSRWASHDEP aims to improve access to ‘safe and sustainable’ drinking water and provide sanitation and hygiene facilities to targeted communities in the country. “Each community benefiting from CSRWASHDEP must open and maintain a bank account with a minimum amount of $25,000 (nearly 1.3 million Gambian Dalasis) deposited each year over a five-year period. These funds will be collected, deposited, monitored and managed by each water committee in all beneficiary communities. This money will cover the maintenance costs of future water facilities,” says MoFWR.

On July 27th, 2020, the Gambian government signed a funding agreement with Japan through the Japan International Cooperation Agency (JICA) for the implementation of the fourth phase of the Rural Water Supply Project. The grant of nearly $15 million (770 million Gambian dalasis) will be used for the construction of 20 boreholes powered by solar energy.

TOGO: a training institute for renewable energies will be built in Lomé