GABON: ANPN acquires a laboratory for genetic analysis of wildlife 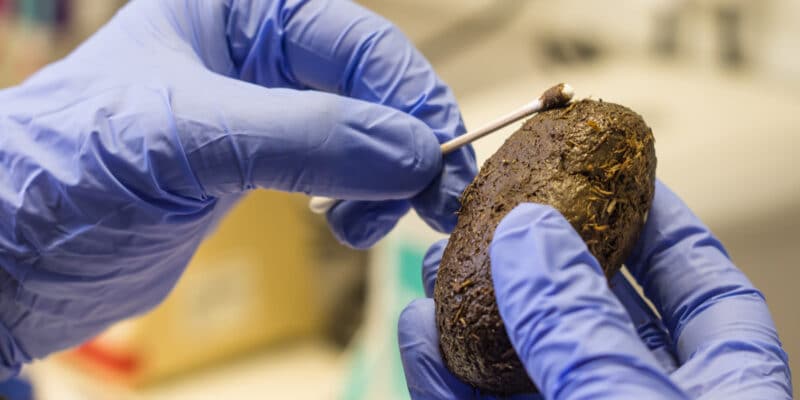 The National Agency for National Parks (ANPN) of Gabon inaugurated on March 11th, 2021 in Libreville, its wildlife genetic analysis laboratory. The first of its kind in Central Africa, this laboratory will contribute to the fight against wildlife crime in Gabon and the rest of the sub-region.

Gabon is revolutionising the fight against wildlife crime in Central Africa. The country has just acquired a wildlife genetic analysis laboratory. Located at the headquarters of the National Agency for National Parks (ANPN) in Gabon, this laboratory complies with international standards and is equipped with specialised equipment, trained and operational staff, and a storage room dedicated to the conservation of reference samples. In addition, the structure operates with total energy autonomy. “Faced with the scale of wildlife crime, both internationally and sub-regionally, a crucial need for investigation of wildlife crime scenes led to the development of the said laboratory,” explains Christian Tchemambela, the executive secretary of the ANPN.

The mission of the wildlife genetics laboratory is to analyse DNA samples taken from local wildlife, including ivory, hair, scales and faeces (faecal matter). The genetic analysis of these samples will provide a better understanding of the animals, their habitat and their behaviour. They will be particularly useful in the fight against poaching, because from samples seized by customs officers in or outside the country, it will be possible to identify the areas where the animals were killed and therefore the areas where poachers operate, and thus to trace international criminal networks involved in the trafficking of protected wildlife species.

A project co-financed by the World Bank and AFD

Gabon’s wildlife genetics laboratory has received double funding. On the one hand, there is that of the French Development Agency (AFD) within the framework of the Elephants project for the fight against poaching and ivory trafficking in Gabon and the sub-region, and on the other hand, that of the World Bank, allocated within the framework of the GeFaCHE project for the management of wildlife and human-elephant conflicts.

The management of the wildlife genetics laboratory in Gabon has been entrusted to the scientific unit of the ANPN, a public scientific and environmental establishment that manages Gabon’s 13 national parks.

With the opening of this laboratory, Gabon is strengthening its leadership in the field of biodiversity preservation. Gabon is considered to be the African country with the greatest variety and quantity of animals, with nearly 700 species of birds, 98 species of amphibians, between 95 and 160 species of reptiles, nearly 10,000 species of plants, more than 400 forest species and 198 different species of mammals.