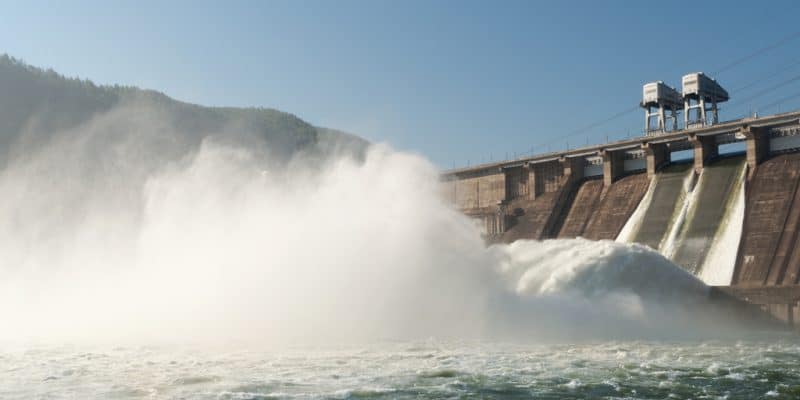 Voith Hydro East Africa, the subsidiary of the German company Voith Hydro, has recently been awarded the contract to upgrade the equipment at the Gilgel Gibe II hydroelectric power plant. With a capacity of 420 MW, it is located 250 km southwest of Addis Ababa, the capital of Ethiopia.

This is one of the outcomes of the conference on the “Compact with Africa” initiative that has just been held in Berlin, the German capital. Voith Hydro East Africa, the subsidiary of the German company Voith Hydro, has been chosen by the Ethiopian authorities to upgrade certain equipment at the Gilgel Gibe II hydroelectric power plant. It is located 250 km southwest of Addis Ababa, the capital of Ethiopia.

The contract was initialled in Berlin by Seleshi Bekele, Ethiopian Minister of Water, Irrigation and Power and Mark Claessen, Managing Director of Voith Hydro East Africa, in the presence of Peter Altmaier, German Federal Minister of Economy and Energy. Under the terms of the contract, Voith will upgrade the maintenance systems at the Gilgel Gibe II hydroelectric power plant.

“With the operation of the Ethiopian Electric Power (EEP) facility, we want to use the full potential of the Gilgel Gibe II hydroelectric power plant. We will achieve this by minimizing downtime and breakdowns,” explains Mark Claessen. The other objective of the two-year contract, which his company has just won, will be to implement digital solutions that will allow maximum monitoring of the plant’s operation.

The staff of the public company EEP will benefit from a transfer of skills through special training programmes carried out by Voith Hydro experts in East Africa. The company, which employs more than 40,000 people, is familiar with the Gilgel Gibe II hydroelectric power plant, having supplied four Pelton turbines and as many generators on behalf of the Italian company Salini Impregilo, which was executing the contract to build the facility.

It is located on the Omo River, but uses the waters of the Gilgel Gibe River. This is possible thanks to a tunnel connected to a feeder channel. This system extends over 26 km under Fofa Mountain. At its end, it is transformed into a penstock with a 500 m fall. When the water reaches the power plant, it drives the four turbines supplied by Voith Hydro. The new turbines are thus capable of producing 420 MW. The project was inaugurated in January 2010 after many years of work made difficult by the construction of the tunnel. The Ethiopian government financed (€373 million) the Gilgel Gibe II hydroelectric project with loans from the Italian government and the European Investment Bank (EIB).