Homepage » ESWATINI: a call for tenders for a solar power plant at Lubombo airport

ESWATINI: a call for tenders for a solar power plant at Lubombo airport 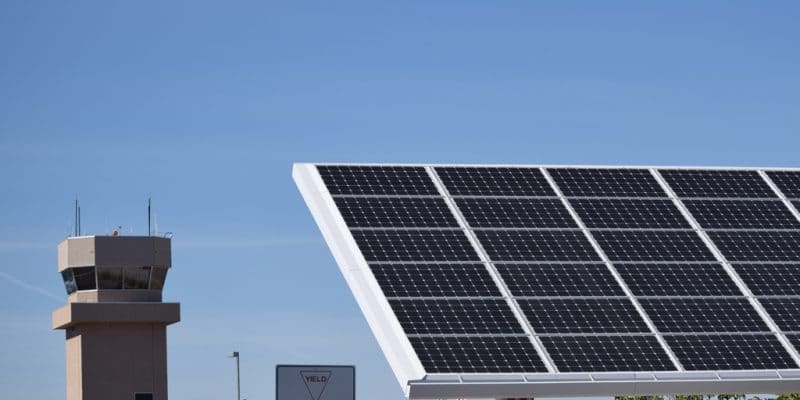 Eswatini is looking for an Independent Power Producer (IPP) to develop an 850 kWp photovoltaic solar power plant at International Airport III. A call for tenders has just been launched by the Eswatini Civil Aviation Authority (ESWACAA). Interested PPIs must submit their proposals by December 22nd, 2020 at the latest.

The Eswatini Civil Aviation Authority (ESWACAA) has just launched a call for expressions of interest for the construction of a solar photovoltaic power plant in BOOT (build, own, operate, transfer), a form of public-private partnership (PPP). The plant will be located at International Airport III, in the Lubombo region east of Eswatini. The 850 kWp capacity plant will be connected to an 11 kV underground cable distribution system.

PPIs interested in the project have until December 22nd, 2020 to apply. The selected IPP will sign a 20-year Power Purchase Agreement (PPA) with the Eswatini Civil Aviation Authority. The company will be responsible for financing, building, owning and operating the future solar power plant. According to the tender document, at least 15% of the total value of the labour during the construction of the plant will have to come from Eswatini; as well as 10% of the materials used in the solar project.

The electricity generated from the future solar power plant is expected to reduce the dependence of International Airport III on the grid of the Eswatini Electricity Company (EEC), which is struggling to meet the demand for electricity in Eswatini. The state-owned company has an installed capacity of 60.4 MW produced from four power plants, representing 17% of the total electricity consumed by its industries and the 1.4 million inhabitants of Eswatini.

An 80 MW solar and biomass project is also under development in Eswatini and should help reduce the kingdom’s dependence on electricity imports from South Africa. The solar power plants, which will have a capacity of 40 MWp, should be commissioned before the end of 2020. The biomass plants (40 MW) will be operational in 2021. In November 2019, 13 IPPs were shortlisted for the implementation of this renewable energy project.