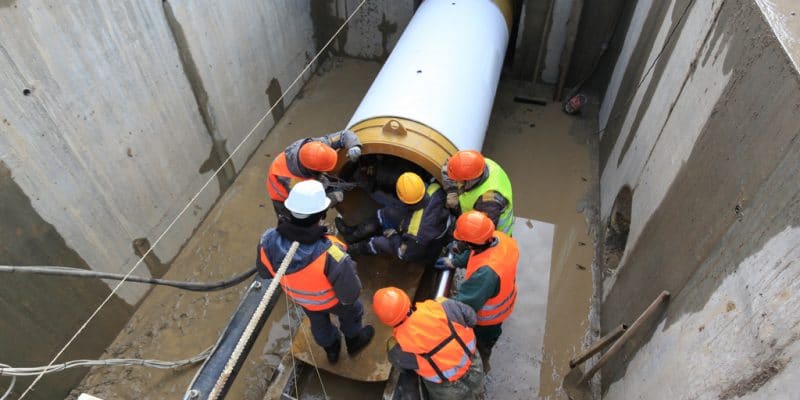 A water and sanitation service and training centre has been launched in Assiut, central Egypt. The facility, which was launched with the support of the United States Agency for International Development (USAID), will improve access to water for nearly 650,000 Egyptian households.

The city of Assiut, located in the center of Egypt, now houses a service and training centre for water and sanitation services. The structure was inaugurated on August 1, 2019. The training, provided there, will improve the capacity and knowledge of the participants so that they can better meet the water and sanitation needs of Egyptians. In addition, the centre will be responsible for the construction or upgrading of water supply and sanitation facilities in the country’s still underserved cities and rural areas. The centre was established as a result of a collaboration between the United States Agency for International Development (USAID), Assiut Water and Sanitation Company and the Holding Company for Water and Wastewater of Egypt. It will provide water to at least 650,000 households.

However, only 20% of wastewater was treated in 2012, according to figures provided by the Egyptian Ministry of Hydraulics. To address this deficit, Government-led projects have been undertaken in this sector. A sanitation project has been implemented since 2012 in four governorates of Egypt. The project carried out with the support of the French Development Agency with a financial contribution of 57 million euros, will be completed in 2019.