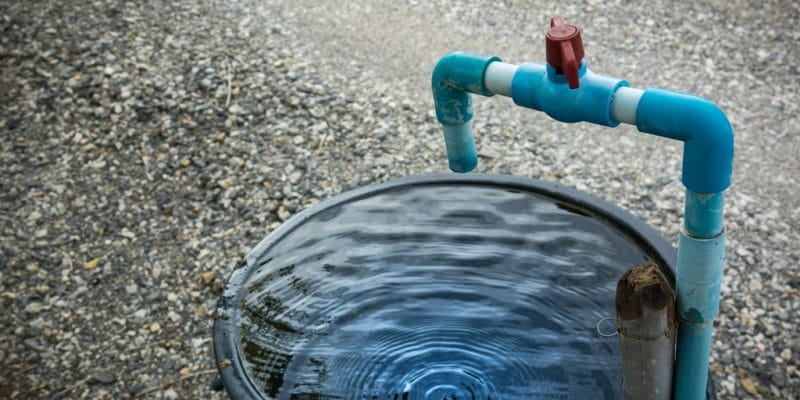 Egypt and the United States signed the second phase of the agreement on the implementation of the North Sinai Development Initiative. Washington will provide $6 million in funding for the project, which will provide access to clean drinking water for 300,000 Egyptians.

Ties between Cairo and Washington are growing even closer. The two governments have just signed the second phase of the agreement for the North Sinai Development Initiative. The partnership was concluded on Monday, December 16, 2019 in Cairo by Egypt’s Minister of Investment and International Cooperation, Dr. Sahar Nasr, and Sherry Carlin, Director of the U.S. Agency for International Development (USAID) in Egypt.

In the implementation phase of the project, boreholes and wells will be constructed in the Al Rawda village, located in North Sinai. In addition, water desalination plants and a fish farm will be installed. A system will also be set up to recycle water used for agriculture, which is widely practised in this region. Overall, 300,000 inhabitants of North Sinai will have access to drinking water thanks to this agreement. The North Sinai Development Initiative in Egypt is a comprehensive plan for the development of this region, with an estimated total cost of $56 million.

Egypt’s annual water consumption is close to 80 billion cubic metres, and the figure could increase further as the population of this North African country is likely to grow from 94 million to more than 150 million by 2050. In the meantime, Egypt could reach the threshold of absolute water stress by 2030, with a supply of less than 500 cubic metres per capita per year. In addition, 70% of Egypt’s water supply is provided by the Nile River. However, this rate is likely to drop with the commissioning of the Renaissance dam that Ethiopia has committed to build ahead of the river. These facts explain Egypt’s commitment to invest up to $1 billion for access to safe drinking water and sanitation in the fiscal year 2019-2020.